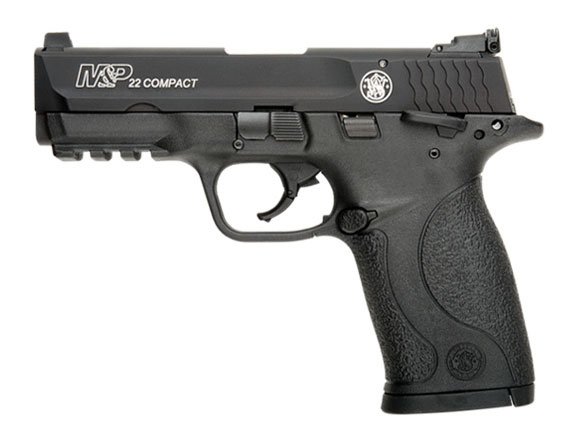 An armed robber proved no match for a good guy with a gun at a New Orleans gas station last week.

WDSU reports that 26-year-old Ronnie Magee was shot at a Shell station located in the 3900 block of Downman Road in New Orleans East on July 15 at around 5 a.m.

Police said Magee allegedly walked into the business armed with a gun and began demanding money from the clerk working behind the counter. He then set his sights on a 43-year-old customer, stealing his wallet and the keys to his vehicle.

According to FOX 8 WVUE, the store owner said surveillance footage shows the customer quickly running to his vehicle after being robbed, pulling out a handgun and ordering Magee to get down on the ground.

Magee opened fire on the unidentified customer, who then shot back, shooting Magee in the hip.

WWL-TV says Magee ran a short distance and collapsed. The armed customer kept his gun trained on the suspect until police arrived.

Police arrived and discovered the money and keys in Magee’s possession, as well as “varied amounts of crack cocaine, heroin and prescription pills,” an press release regarding the incident reads.

The customer and clerk were uninjured.

RELATED STORY: 12 Gun Cases to Keep Your Pistol Safe and Ready at Home or On the Road

Magee was transported to an area hospital, where he later died from his injuries.

Police continue to investigate, but the armed customer has not been charged in the shooting at this time. 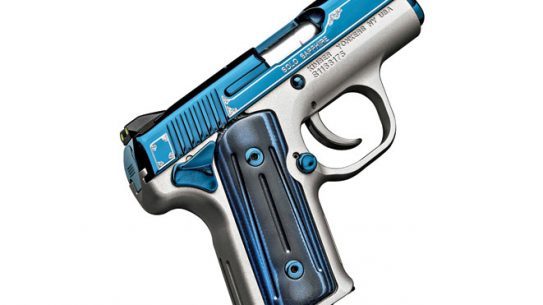 The Kimber Solo Carry Sapphire is one of the best-looking little pistols around.