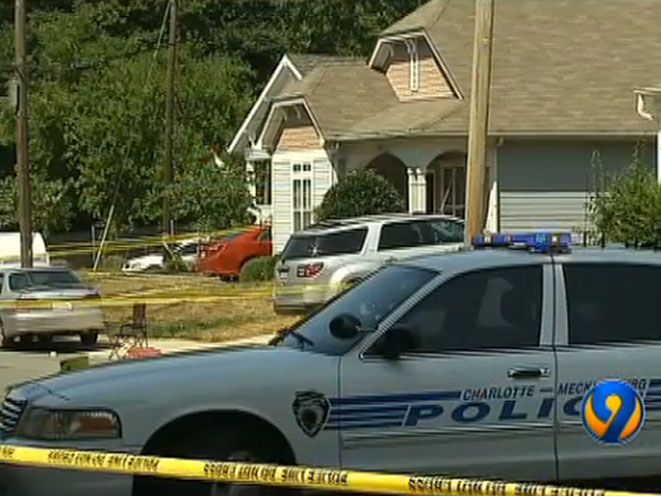 An armed suspect who shot a woman in the leg during an argument was killed by a good guy with a gun in Charlotte, North Carolina Tuesday morning.

As WSOC reports, 31-year-old Degarrian Santonia Coleman was in a car with his grandmother in the Belmont neighborhood of Charlotte when the two got into an argument. At some point, Coleman drew a handgun and shot her in the leg, which caused her to crash into a telephone pole.

Police said both people exited the vehicle and Coleman continued to shoot at her.

That’s when a neighbor later identified as former Mecklenburg County prosecutor Steve Sellers heard the commotion, grabbed his rifle and went outside to investigate.

“He approached the ongoing argument and challenged the individual with a gun and at that time the suspect did not put down the gun and the homeowner shot the suspect,” Lt. Luke Sell said.

Sellers’ attorney George Laughrun told the Charlotte Observer that Coleman then pointed the gun at his client, causing Sellers to fire three more shots. Coleman was hit once more in the chest.

Coleman and his grandmother were both transported to Carolinas Medical Center, where Coleman eventually died as a result of his injuries. His grandmother is expected to recover.

The District Attorney’s office is reviewing the case, but it is not likely that Sellers will be charged. As Defense attorney Brad Smith told WSOC, North Carolina has a law making it legal for a person to step in on behalf of somebody else if their life is in danger.

“You can step into that person’s shoes and defend that person with force that is reasonably in proportion they are being threatened with,” Smith said. 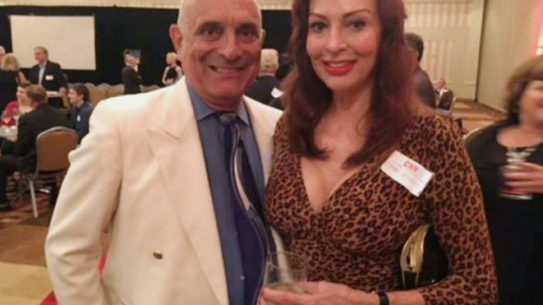