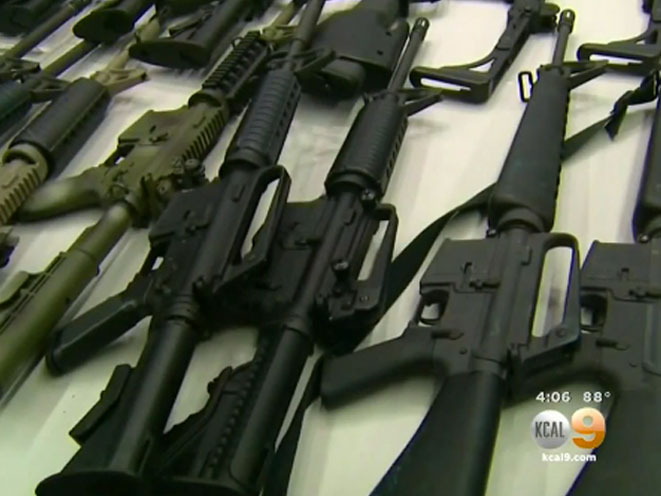 According to CBS Los Angeles, supporters say the ordinance is designed to address a loophole in a California law that prevents the sale, manufacture and importation — but not possession — of magazines with more than 10 rounds.

The aforementioned law was initially passed after a 1999 shooting at a Jewish community center in Los Angeles that left five people wounded and one person dead. In that case, the gunman fired over 70 rounds.

“Today, you can get on the Internet, and within about three minutes, you can find any number of sellers who will ship you one of those hundred-round drum magazines,” said L.A. City Councilman Paul Krekorian, the author of the measure.

“People who want to defend their families don’t need a 100-round drum magazine and an automatic weapon to do it,” Krekorian stated at a rally outside City Hall yesterday, according to the Los Angeles Times.

“Instead of passing new gun bans that criminals ignore and prosecutors neglect — while leaving good, law-abiding citizens disarmed — maybe Los Angeles should improve its shameful record as one of the worst cities in the U.S. when it comes to enforcing existing federal gun laws against criminals,” she said.

RELATED STORY: Approved 10-Round Limit For Gun Magazines in N.J.

Retired police officers with concealed carry permits would be exempt from the new ordinance, but the L.A. City Council will vote on that issue separately in August, CBS said. 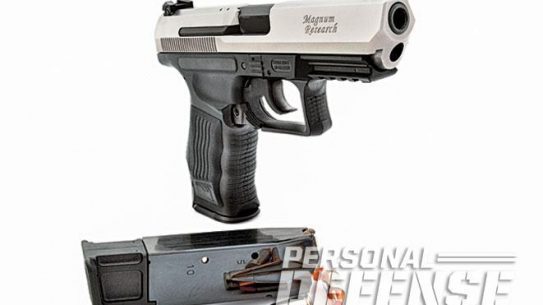 With the addition of a Desert Eagle slide, Magnum Research's updated MR9 maximizes a...