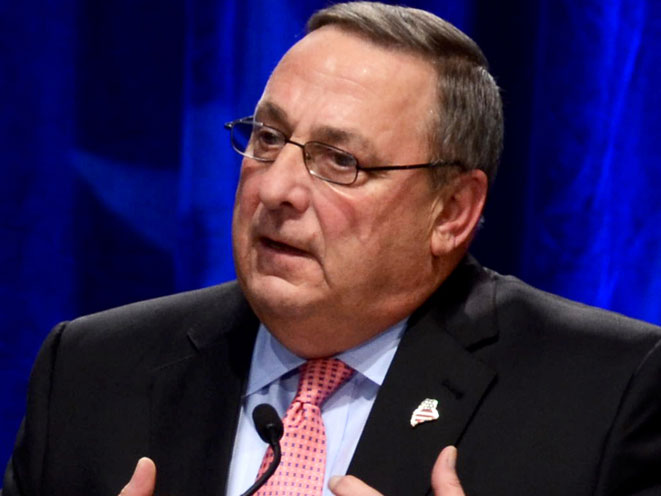 Maine Gov. Paul LePage has signed a bill allowing gun owners in the Pine Tree State to carry a concealed handgun without a permit.

Sponsored by Sen. Eric Brakey, R-Auburn, L.D. (Legislative Document) 652 — the so-called “constitutional carry” measure — eliminates the permit requirement for anybody over the age of 21 who is not legally prohibited from owning a firearm, Reuters said. The new law also applies to active military members and veterans over the age of 18.

“Maine now joins an ever-growing number of states in passing permitless carry,” said Chris Cox, Executive Director of NRA-ILA. “Despite the best efforts of Michael Bloomberg-funded groups to distort the truth, the Maine legislature and Governor stood strong for freedom.”

“It’s encouraging to see a governor stand up for the rights of their constituents, instead of caving to the demands of an anti-gun billionaire from New York City,” Cox added. “On behalf of the NRA’s five million members, we would like to thank Gov. LePage, Senator Eric Brakey, and the House and Senate leadership for their work in pushing this legislation through.”

Maine joins Alaska, Arizona, Arkansas, Kansas, Vermont and Wyoming as the seventh state to allow the carry of a concealed handgun without a permit.

The Maine law will go into effect 90 days after the state’s legislature adjourns, which will be around mid-October. 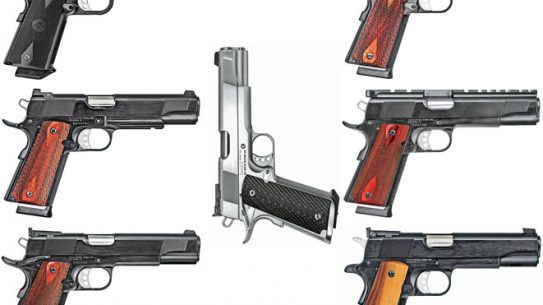