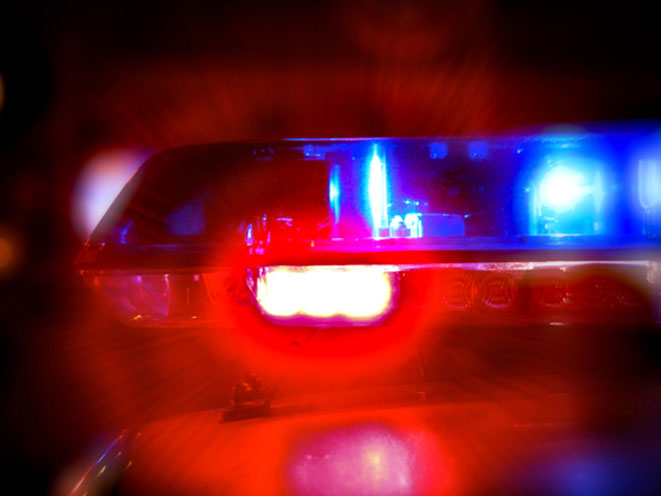 A Florida man in the midst of a drug-fueled frenzy was shot and killed by a homeowner after escaping from an ambulance and attempting to break into multiple homes early Wednesday.

As the Associated Press reports, the incident began in Havana, about 17 miles north of Tallahassee, when 27-year-old Jarod Clemons suddenly jumped from his girlfriend’s moving car and ran down the street. He then banged on a woman’s door and yelled that he was being chased by police, but the woman, wisely, did not open her door, and Clemons ran off.

A stolen gun was later discovered on the woman’s front doorstep.

Next, Clemons ran to the Havana Police Department.

“Officers responded to the police department,” Havana Police Chief Tracy Smith told WTXL. “When they got here they observed a subject that was sweating profusely and had taken off some of his clothing. They immediately asked what his problem was. He advised that he taken some bad molly and that he needed an ambulance. He said he felt like his heart was going to explode and he needed an ambulance immediately.”

“Molly” is the street name for pure MDMA, a drug similar to ecstasy.

According to the AP, Havana police called an ambulance to transport Clemons to a hospital in Tallahassee. While the ambulance was making its way to the hospital, however, Clemons became increasingly agitated and demanded to be released. The driver stopped the vehicle and — despite the best efforts of an EMT to restrain him — Clemons broke out of the van and fled.

That’s when Clemons attempted to break into area homes. Unfortunately for him, one of those homes, located on the 2600 block of Thomasville Road in Tallahassee, belonged to a retired law enforcement officer, who was awoken by a loud crashing sound at around 12:30 a.m.

The homeowner managed to grab a gun and open fire, shooting Clemons once in the chest.

As WCTV notes, Clemons reportedly threw a 50-pound planter through the glass front door in order to gain entry into the home.

“We were scared to death and there was no doubt in my mind, as many times as he said he was going to kill my wife and I, I took it upon myself to take his life first,” the homeowner told WCTV.

Other neighbors on Thomasville Road also reported someone attempting to break into their homes that night, WCTV said.

Police continue to investigate, but the homeowner likely won’t be charged in the shooting. 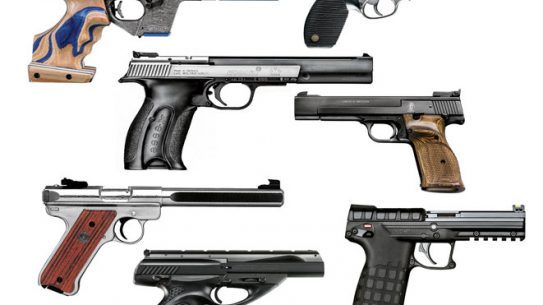 20 Modern Rimfire Handguns From the COMPLETE BOOK OF RIMFIRES 2015

From Beretta and Ruger to taurus and Smith & Wesson, here's a good starting...