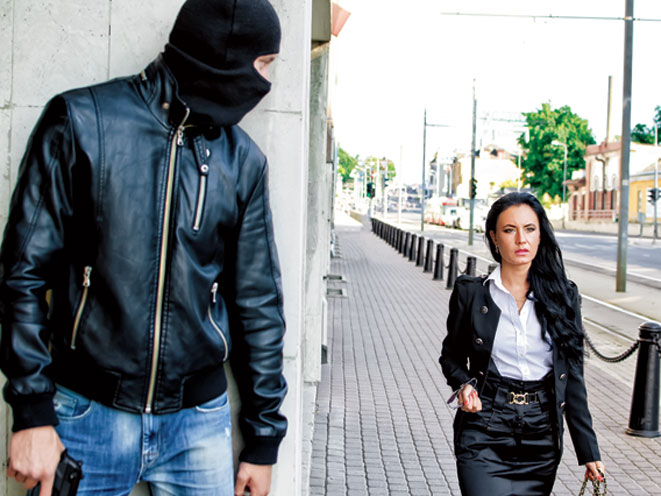 1 of 8
Photo by Big Stock
Massad Ayoob: 8 Cases of Working Citizens Being Attacked On-Or-Off The Job
Real-estate agents are often targeted because they work alone. It’s important for them to keep their situational awareness at all times. 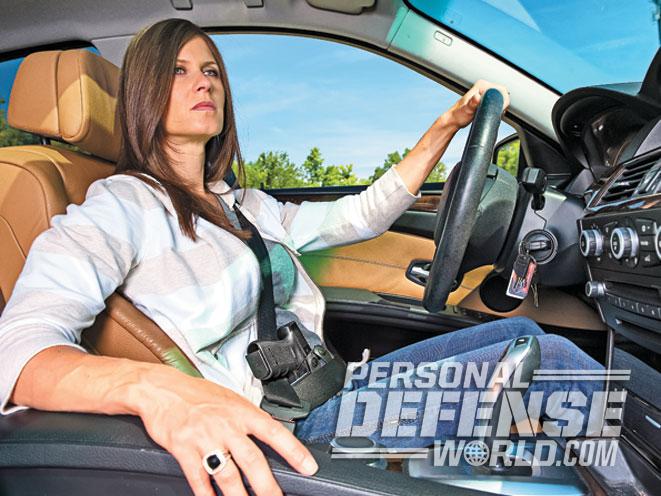 2 of 8
Photo by Sean Utley
Massad Ayoob: 8 Cases of Working Citizens Being Attacked On-Or-Off The Job
Staying armed on the go helps ensure you won’t become a victim. 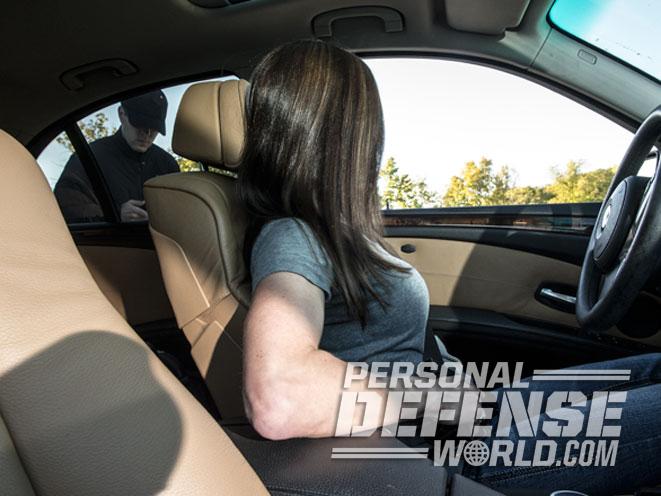 3 of 8
Massad Ayoob: 8 Cases of Working Citizens Being Attacked On-Or-Off The Job 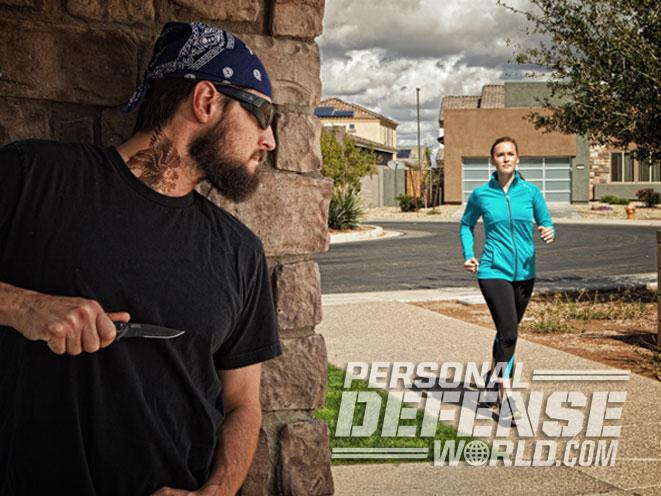 4 of 8
Massad Ayoob: 8 Cases of Working Citizens Being Attacked On-Or-Off The Job 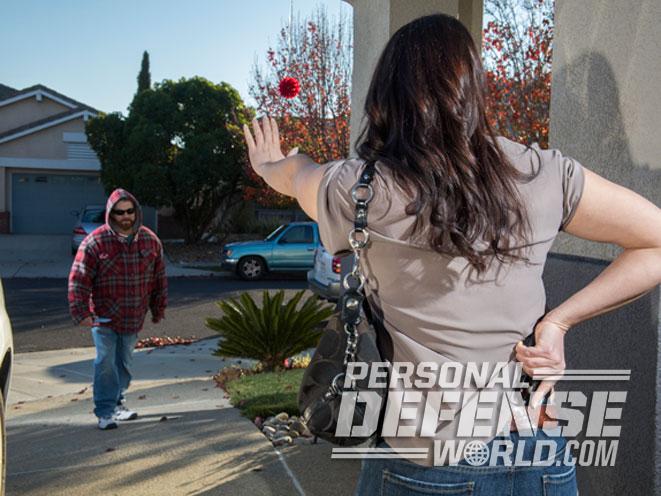 5 of 8
Massad Ayoob: 8 Cases of Working Citizens Being Attacked On-Or-Off The Job 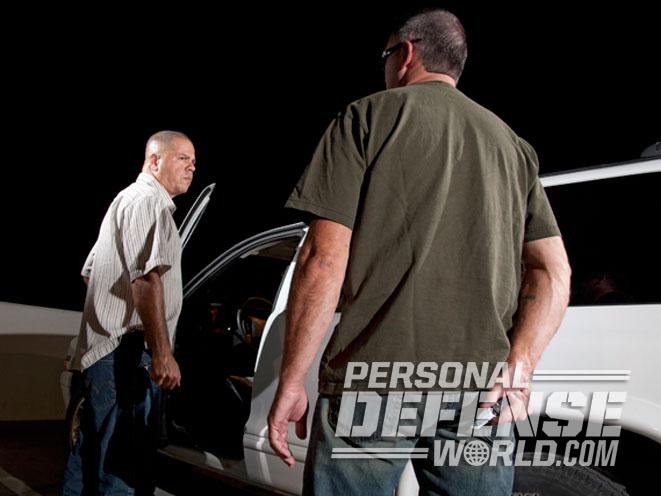 6 of 8
Massad Ayoob: 8 Cases of Working Citizens Being Attacked On-Or-Off The Job 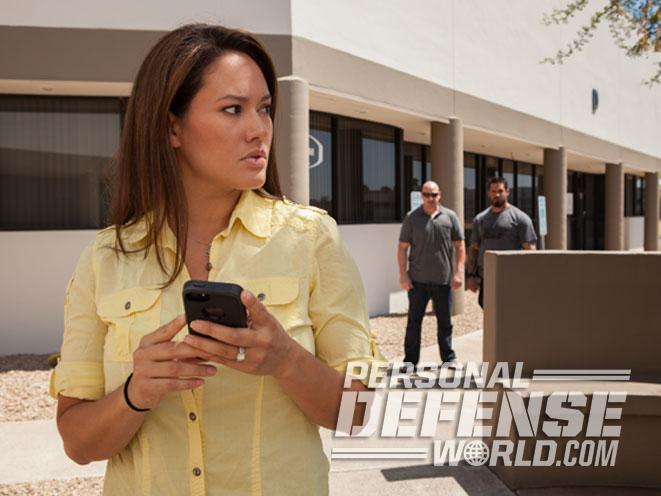 7 of 8
Massad Ayoob: 8 Cases of Working Citizens Being Attacked On-Or-Off The Job 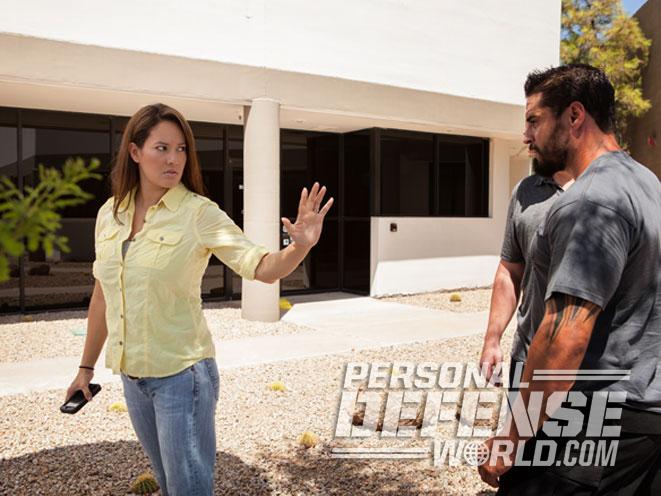 8 of 8
Massad Ayoob: 8 Cases of Working Citizens Being Attacked On-Or-Off The Job 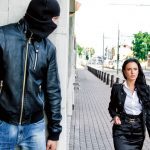 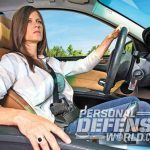 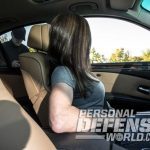 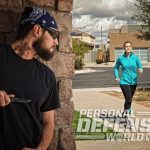 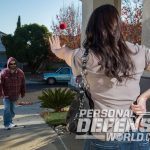 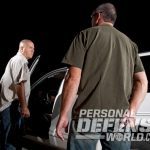 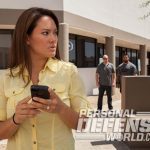 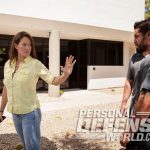 The horrendous kidnapping and murder of Beverly Carter in Arkansas in September of 2014 called public attention to the fact that some people’s jobs are more fraught with risk than others. A realtor, Ms. Carter had been innocently showing a for-sale home when she was abducted and brutally killed. We’ll call it Case One. Shortly thereafter, a realtor group in my area (far from Arkansas) asked me and my staff to teach its members a self-defense course. They weren’t the only ones around the country who experienced the same epiphany: When your work takes you to remote places that are beyond immediate assistance and forces you to deal with strangers, you are at particular risk.

Other real-estate professionals have been robbed, raped or murdered. The syndrome is not likely to end any time soon, nor is it limited to what some might euphemistically call “workplace violence.” Meeting a stranger at a place of the stranger’s choosing to conduct a Craigslist purchase or just to buy something you saw in the classified ads in your local newspaper can likewise be risky. In Ocala, Florida, in April of 2015, two cases occurred in which armed citizens saved their lives from the same knife-wielding robber who had lured them to the location.

In Case Two, a man and his grandson drove to a remote dirt road to meet a man who had said he wanted to buy the man’s truck. The meeting went downhill when the “buyer” produced a knife, seized the grandson by the neck and put the knife to his throat while demanding money. The granddad handed over $1,800. When the man fled, the grandfather retrieved a gun from his vehicle and attempted a citizen’s arrest. Shots were fired but the armed robber, unscathed after the incident, fled the scene.

In Case Three, police believe the same perpetrator from Case Two surfaced again in the area, arranging to meet a man on the pretext of selling him a truck. The intended victim brought a friend with him and was wise enough to take the precaution of arming himself with a handgun. When the “sale” turned into a robbery at knifepoint and the perpetrator stabbed his friend, the intended victim drew his gun and shot the robber down. Both the friend with the knife injury and the wounded suspect survived, and as of this writing the suspect is in jail and awaiting trial. The suspect, Jeffrey Tyrone Smith, must be considered innocent until proven guilty, but he is described by police as a “career criminal” and is now facing charges that include attempted murder and armed robbery.

It is significant that in Cases Two and Three, the victims were armed and prevailed, and in Case One, the victim was unarmed and helpless to keep herself from being assaulted and ultimately murdered.

Particularly in high-crime urban areas, taxi drivers are at high risk for armed robbery. If you were a vicious criminal, it might occur to you that “calling a cab” is the same as calling for a delivery of cash—you just accept delivery at the point of your illegally-wielded knife or gun. If a phone is not available on a city street, you can just raise your arm and flag down a victim who will stop for you. You will be able to identify a suitable victim by the “taxi” sign on the vehicle’s roof or door. Even today, in the age of credit card processing equipment inside taxicabs, most passengers pay by cash, so there will certainly be enough greenbacks on board to buy the robber’s next quick fix of drugs.

My strongest memory of Case Four is standing over the murder victim’s corpse as it lay on the stainless steel table in the autopsy room. I was visiting a friend and graduate who was then the chief coroner in a major city and taking me on a tour through his facility. The middle-aged man on the table had a small hole in his temple and dark “raccoon eyes” from the intracranial damage the bullet had inflicted. He was the latest in a series of taxi drivers who had been robbed and then shot in the head by two vicious criminals who were now, finally, in police custody. The driver had been unarmed and helpless to fight back and prevent his own execution-style murder.

Contrast that with Case Five, the first “save” after Florida passed its shall-issue concealed-carry law in the late 1980s. Until then, permits were “may issue” if the issuing authority felt like it, and were good only in the county of issue. “Shall issue” was good for statewide carry and you didn’t have to be rich or politically connected to get it. One who “got it” was Mark Yuhr, a taxi driver in the Miami area.

The night came when a man hailed a cab, gave an address in an out-of-the-way place and, when the cab stopped, pulled a gun on Mark. He demanded money and Mark gave him all he had. It apparently wasn’t enough. In a state of rage, the man ordered Mark out of the taxi at gunpoint.

As it was clear that he was about to be executed, Mark drew his .45 ACP semi-auto pistol and fired at his would-be murderer. The thug with the stolen gun died. Mark Yuhr survived thanks to his ability to be armed and capable of defending himself against murderous criminals. I got to meet him. He became a student and later a staff instructor at the school I ran back then, the Lethal Force Institute.

Mark subsequently went into the armed security field, another high-risk profession where he would be called upon to use his gun again. In Case Six, two punks jumped him and tried to disarm him of his service revolver. He used the techniques he had learned with us to peel them off his gun and then deploy it in his defense. When they saw his .357 Magnum coming up on them, they fled like the cowardly opportunists they were.

In Case Seven, Mark had just come off duty and was carrying his .45 ACP semi-auto. When he stopped at a market to buy some food, a madman attacked him with a knife. Mark drew and fired, shooting the blade-wielder down before he could kill Mark or any of the other people in the store. Mark returned to his life. After recovering from his gunshot wounds, the attacker went into the criminal justice system, hopefully to never harm anyone else again.

Convenience stores aren’t known to cops as “stop-and-robs” without reason. Liquor store owners are frequent hold-up targets. So are jewelers and pawnbrokers. One of the most famous armed citizens is Lance Thomas, who, in what we’ll collectively call Case Eight, was involved in a series of gunfights over a four-year period in his watch shop, in which he killed several armed robbers, wounded a few more and was wounded himself more than once. His experience has been repeated, one gunfight at a time, across the nation.

The lesson is clear. As noted in Cases Two and Three, it can happen anywhere to anyone, but some people by the nature of their employment are more at risk than others. History shows us that those who are armed and capable have a better chance of surviving than those who are unarmed and helpless in the face of criminal violence. 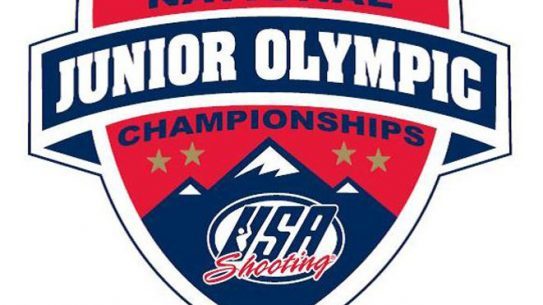 Three-hundred athletes have descended on the USA Shooting International Shooting Complex for the 2015... 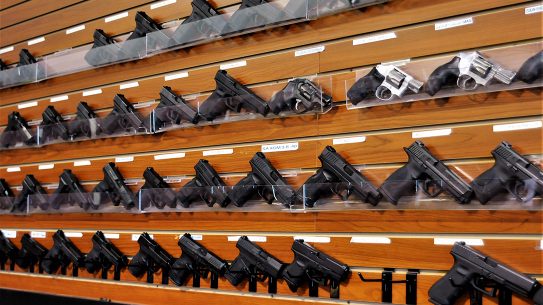