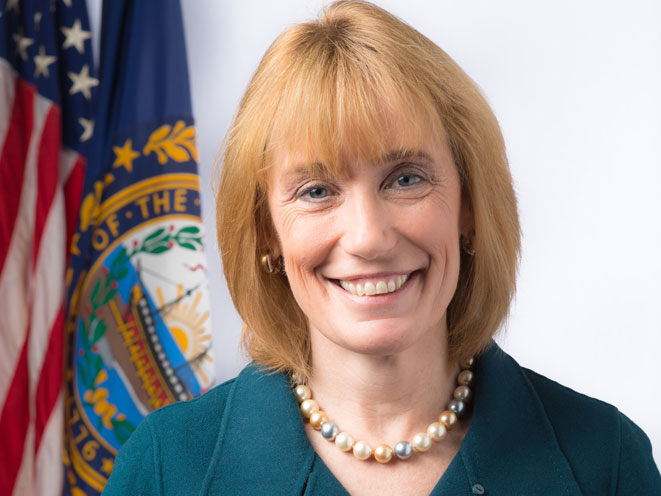 As the New Hampshire Union Leader reports, Hassan released a statement yesterday which essentially echoes what she said on April 29, the day the measure passed the House of Representatives in a 212-150 vote. The measure also passed the Senate by a vote of 14-9 on Feb. 12.

“New Hampshire’s current concealed carry permitting law has worked well for nearly a century – safeguarding the Second Amendment rights of our citizens while helping to keep the Granite State one of the safest states in the nation. Our concealed weapons permitting system gives an important oversight role to local law enforcement, while allowing for appeals through appropriate channels,” Hassan said.

She added that while she supports the right to keep and bear arms, there are other factors at play.

“I support the Second Amendment and I believe that Americans have a right to responsibly own guns for personal safety, hunting, and recreation,” Hassan said. “However, I also recognize the need to balance the rights of gun owners with the rights of all New Hampshire citizens to be safe in their communities. With this consideration, I believe that New Hampshire’s current law is appropriate and responsible.”

“This was a common sense bill that would have protected law-abiding gun owners from inadvertently breaking the law,” said Chris W. Cox, executive director for NRA-ILA. “Since lawful gun owners in New Hampshire can already carry firearms openly without a permit, they should not become criminals just because they put on a jacket or place their firearm in a purse or briefcase.

“Governor Hassan’s veto sends a clear message that she is listening to billionaire gun-control activist Michael Bloomberg over New Hampshire voters,” continued Chris Cox. “On behalf of the NRA’s five-million members, I am disappointed Governor Hassan has chosen to disrespect the constitutional rights of her constituents.” 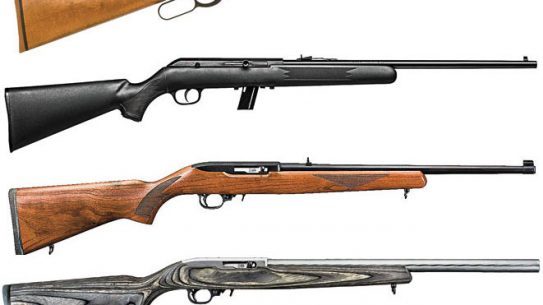 A look at 21 historic, popular, elegant or otherwise classic rimfire rifles from Mossberg,...