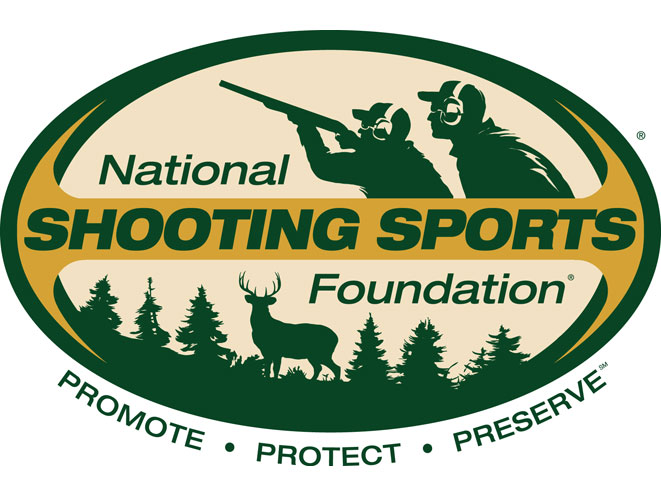 The following is a press release from the NSSF

Through its popular annual essay contest for employees of Voting Member companies and their family members, the National Shooting Sports Foundation® has awarded $60,000 in scholarship funds to 25 students who distinguished themselves through their writing ability. NSSF® is the trade association for the firearms and ammunition industry.

To earn one of the 25 scholarships offered, employees of NSSF Voting Member companies or their qualified family members submitted applications and essays on one of three topics-“Why ‘Smart Gun’ Technology is Not the Answer to Gun Safety,” “Explain to Your Friends Why Firearms Ownership, Hunting and/or Target Shooting Are Important to You” and “Gun Safety Doesn’t Mean Gun Control.”

As it happened, all of the top-scoring essays were on the same topic, “Explain to Your Friends Why Firearms Ownership, Hunting and/or Target Shooting Are Important to You.”

Earning the Grand Prize $8,000 scholarship was Connor Hanson, whose father is an employee at Vista Outdoor. Connor will be a freshman at Bethel University this fall. In his essay, Connor recalled the indelible memory of a deer hunt with his dad on a frigid morning as well as the spiritual nature of hunting.

Taking the First Prize scholarship of $5,000 was Nathan Huelsmann, whose father is an employee at Olin/Winchester. Nathan will be a junior at Missouri University of Science and Technology.

Earning the Second Prize scholarship of $3,000 was Eric Buenemann, whose dad is also an employee at Olin/Winchester. Eric will be a sophomore at the University of Missouri – Columbia.

NSSF makes the scholarships available as a means of thanking its Voting Members for their substantial financial support of NSSF and its mission to promote, protect and preserve hunting and the shooting sports.

“The essays submitted for this contest never fail to impress us,” said Bettyjane Swann, NSSF Director of Member Services. “Students demonstrate a good understanding of issues affecting firearms ownership in America, and some write movingly about their experiences hunting and target shooting. This scholarship program allows NSSF to recognize its Voting Member companies for their extraordinary commitment to their trade association.”

The National Shooting Sports Foundation is the trade association for the firearms industry. Its mission is to promote, protect and preserve hunting and the shooting sports. Formed in 1961, NSSF has a membership of more than 12,000 manufacturers, distributors, firearms retailers, shooting ranges, sportsmen’s organizations and publishers. For more information, visit http://www.nssf.org. 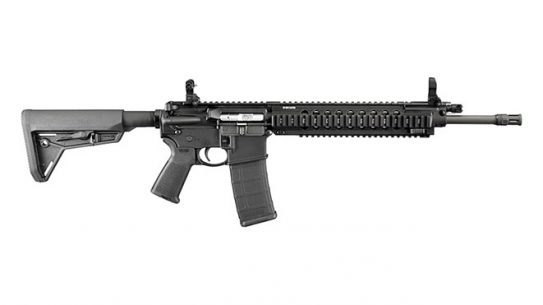 The SR-556 Takedown maintains the best-of-class elements of the SR-556 and comes standard with...