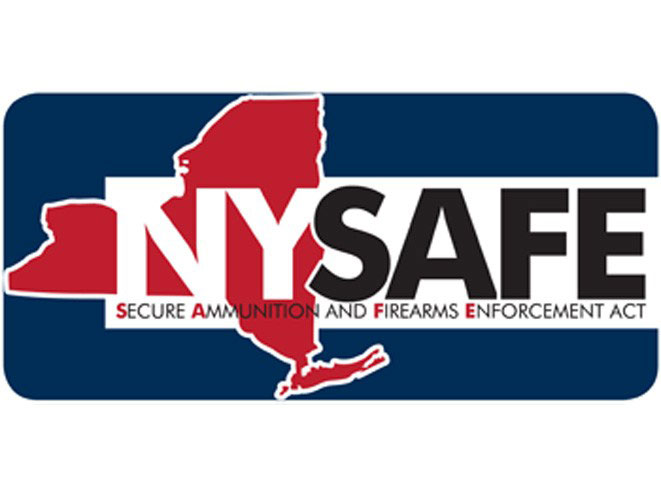 The office of New York Governor Andrew Cuomo has reached a deal with State Senate Republicans to suspend a portion of the controversial NY SAFE Act that requires background checks for ammunition sales.

According to the New York Times, the agreement — signed by Majority Leader John Flanagan (R-East Northport) and Jim Malatras, Director of State Operations for Gov. Cuomo — cites the “lack of adequate technology” required to put an ammunition database in place. Therefore, such a database “cannot be established and/or function in the manner originally intended at this time.”

Gun rights supporters are pleased with this latest development.

“This is a clear victory for Second Amendment rights in New York,” said Senator James Seward (R-Oneonta). “While I will continue to work for full repeal of the poorly crafted, over-reaching NY-SAFE Act, this is a significant accomplishment—and constitutes the only modifications that have been made to this law since it was enacted two years ago over my objection.”

“This agreement is a victory for every law-abiding gun owner and our hardworking, overburdened state taxpayers,” Senator Catherine Young (R-Olean) said in a press release. “The ammunition database and background check requires unproven technology that doesn’t exist, and establishing it would have cost the state up to $100 million, which would be a colossal waste of tax dollars.”

As the OutdoorHub notes, the NY SAFE Act was passed in January 2013 in the aftermath of the Sandy Hook Elementary School shooting. It included a number of strict provisions, including expanding bans on “assault weapons” and magazines that hold more than seven rounds, as well as the aforementioned background checks for ammo buys.

Alphonso B. David, Counsel to Gov. Cuomo, told the New York Times that the new deal would have “no power or effect on the law.” Rather, he said, it “provides assurances to all that the database will not be implemented until it is ready and tested.” 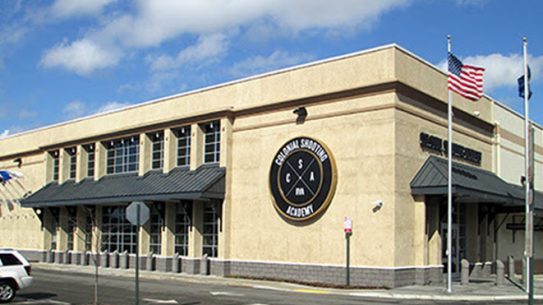 The collaboration between Colonial and Gunsite will bring Gunsite classes to Colonial Shooting Academy...