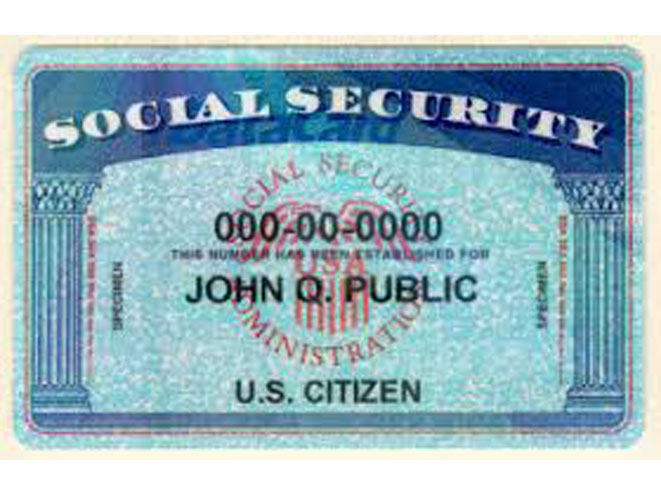 The Second Amendment Foundation today responded to published reports that the Obama administration is pushing to prevent citizens collecting Social Security benefits from owning guns if they have problems managing their own affairs as proof the president wants to strip as many people as possible of their Second Amendment rights while he remains in office.

“This could possibly disqualify millions of people from owning firearms and might prevent many others from seeking help,” said SAF founder and Executive Vice President Alan M. Gottlieb, himself a U.S. Army veteran. “It’s unconscionable that someone who might have problems balancing a checkbook or managing their finances would suddenly find himself or herself stripped of their right to keep and bear arms.”

The plan, according to the Los Angeles Times, “could potentially affect millions whose monthly disability payments are handled by others.” The report says this push “is intended to bring the Social Security Administration in line with laws that prevent gun sales to felons, drug addicts, immigrants in the United States illegally, and others.”

“So, let’s see,” Gottlieb observed. “The Obama administration wants to equate some Social Security recipients who own guns with felons, drug addicts and illegal immigrants. That’s not simply insulting, it’s insidious, because who knows where this could lead?

“What’s next,” he wondered. “Will they take away someone’s right to vote, claiming they’re not competent?”

Published reports estimated about 4.2 million adults are now receiving monthly Social Security benefits that are managed by someone else, designated as “representative payees.”

About The Second Amendment Foundation 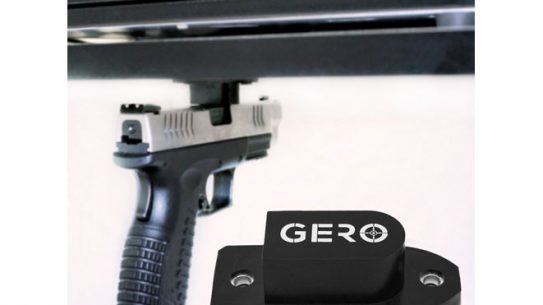 The GERO Gun Magnet conceals a pistol in a place that is easily accessible...