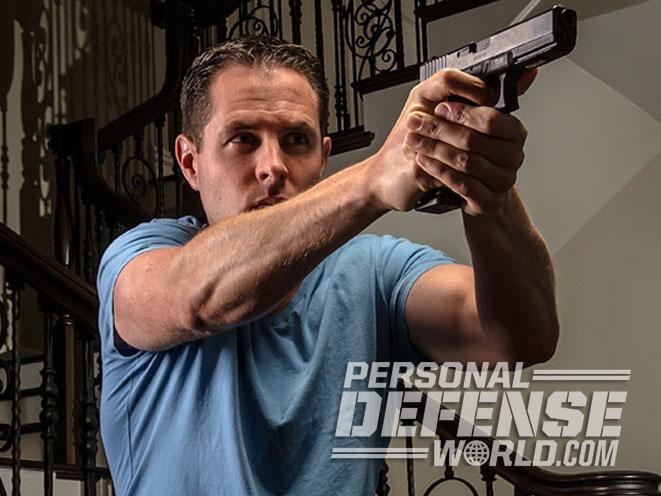 A homeowner fought back against three armed suspects during an attempted home invasion in South Carolina early Monday morning, shooting one intruder after wrestling his gun away from him.

WYFF reports that Greenville deputies arrived at the home located on East Castle Drive at around 3:40 a.m. The homeowner told them three men broke into his home. During a physical confrontation, the homeowner said he managed to grab the handgun of one of the suspects and open fire, injuring him.

The three men managed to flee the scene, but not before firing back on the homeowner as they ran out of the house.

Greenville police conducted a search of the area after obtaining a description of the armed intruders and their vehicle from the homeowner. They managed to locate the car and arrest the three suspects, identified as Tywaun Marquise Hines and Jakoye Devon Pinson, 21, and Reshaun Marquis Scott, 20.

All three men face charges of conspiracy, possession of a weapon during the commission of a violent crime, discharging a firearm into a dwelling, first-degree burglary and attempted murder, WYFF said.

The homeowner was uninjured during the incident. 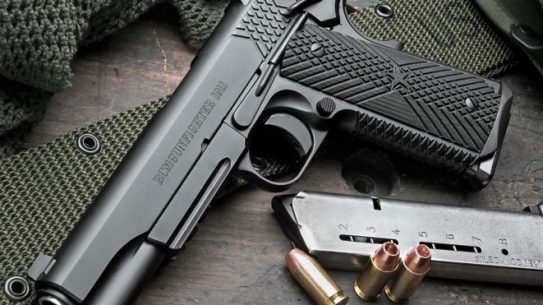 If you are looking for a 1911 designed to run side-by-side with your BCM...