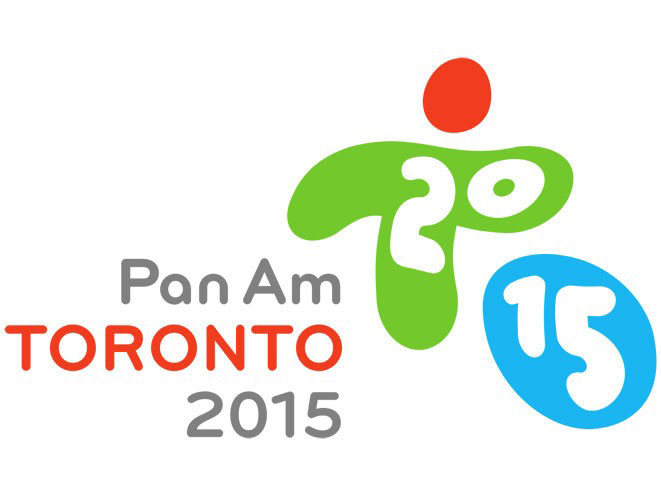 It’s been a big day for Jay Shi. He competes in his first Pan American Games, made an international Finals debut and wins his first international medal as he took silver today in Men’s Air Pistol at the Pan Am Shooting Centre.

Shi (Phoenix, Arizona) qualified for the Final in fifth place with a score of 571. In the Finals, he surged to the front of the pack early; however, Shi lost his sights for a moment and shot a 7.6 on his seventh shot.

“It was rough, but I did everything I could,” Shi said. “I try not to think about it because that’s where it gets you. I just think about execution – the perfect feel. I lost it out there. After that, I just tried to get back out there and black out everything. I think with every sport at the top echelon, it’s always mental. That’s where you have the edge. Technique, it’s easy to practice, but mental means a lot more.”

Shi’s mistake proved too much to overcome as would-be gold medalist Felipe Almeida Wu of Brazil continued to shoot tens throughout the rest of the match, going on to set a Pan American Games Finals Record of 201.8. Shi finished the Final with a score of 199.0. Almeida Wu also secured the lone Olympic quota available for Men’s Air Pistol at these Pan American Games.

“I’m glad I got on the podium,” Shi said. “It’s great any time I can get on the podium. But there’s stuff I need to work on, so I’m going to go back and do that. Hopefully next time I’m in the middle.”

The other U.S. competitor in Men’s Air Pistol, Nick Mowrer (Butte, Montana), finished in ninth place overall. He was tied for eighth place with Manuel Sanchez of Chile with a score of 568. Even their 10x count was tied at 17 apiece, so the tie breaker for who would move on to the Final was decided by the final 10-shot string in favor of Sanchez, 95 to 93.

Anthony noted her performance in the Final suffered because of something that’s been a challenge for her: Nerves.

“I’ve always kind of struggled a little bit with them, so it’s just something to go home and train harder on,” she said. “I don’t really feel them until I get on the line and start looking at the signs and go: ‘Oh wow. Things are getting a little shakier.’”

Men’s and Women’s Air Rifle and Trap competition start tomorrow and the hunt is on for more medals and Olympic quotas. A quota spot is essentially the entry ticket necessary for a country to compete in Olympic competition in a particular discipline. A country is allowed to earn only two quotas in each event and an athlete can win only one quota for his or her country – regardless of the discipline.

Kayle Browing (Wooster, Arkansas) will look to defend the Pan American Games Record set in the event at the last Pan American Games in 2011 and hopefully claim another quota for the U.S. in Women’s Trap. She will be joined on the line by teammate Kimberley Bowers (Lafayette, California). None of the athletes competing in this event have an Olympic quota. Corey Cogdell-Unrein (Eagle River, Alaska) won the only U.S. quota in this event at World Cup Acapulco.

Men’s Trap will look to claim its first Olympic quota for the U.S. since 2008 and we will have first-time Pan American Games competitors Myles Walker (Elkhorn, Wisconsin) and Jake Wallace (Castaic, California) competing in the event. Wallace set a new world record at the Championship of the Americas (CAT Games in October, but finished second in the event. Eduardo Lorenzo of the Dominican Republic is the only athlete competing at Pan Ams in this event who has an Olympic quota.

Men’s Trap will take place over two days with medals awarded tomorrow only in Women’s Trap and Men’s and Women’s Air Rifle.

The youngest competitors of the U.S. Pan American Shooting Team will get their shot at gold and quotas as 16-year-old Sarah Osborn (Hampton, Virginia) and 17-year-old Elizabeth Marsh (Searcy, Arkansas) take the line in Women’s Air Rifle tomorrow as well. Eglys Yahima de la Cruz of Cuba is the only competitor in this event with an Olympic quota. Sarah Beard (Danville, Indiana) won the only U.S. quota in this event at World Cup USA.

Men’s Air Rifle will be represented by Connor Davis (Shelbyville, Kentucky) and Bryant Wallizer (Little Orleans, Maryland). No other athletes competing have won a quota in this event. Dempster Christenson (Sioux Falls, South Dakota) earned the only U.S. quota in this event at the CAT Games.

Two quotas each will be awarded in Men’s and Women’s Air Rifle and Men’s Trap at these Pan Am Games. Only one quota will be up for grabs tomorrow in Women’s Trap. 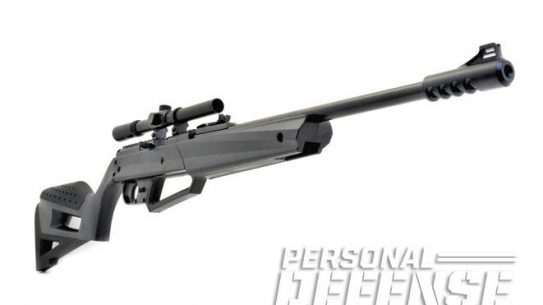 New for 2015, the NXG APX represents an evolution in modern air rifles.