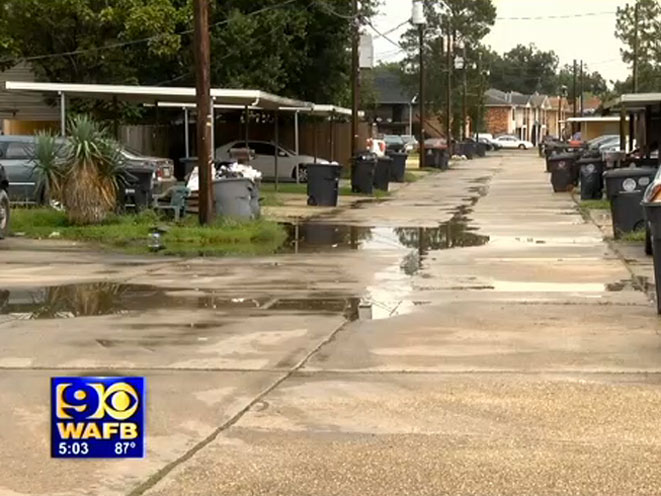 According to WAFB, the incident occurred on Azalea Park Avenue near the intersection of Old Hammond Highway and South Flannery Road around 1:30 a.m. East Baton Rouge Parish Sheriff’s Office deputies say 22-year-old Greg Frazier walked up to a random stranger and asked for a lighter.

While the man reached into his pocket, Frazier used this opportunity to draw a gun and demand his money and possessions. That’s when the victim pulled out his concealed carry handgun and opened fire on Frazier, who was pronounced dead at the scene.

As WAFB reports, a stolen vehicle used by Frazier was found at the crime scene. He is a suspect in a number of other crimes which are currently under investigation.

The East Baton Rouge Parish Sheriff’s Office has determined that the would-be victim was justified in using lethal force, and he will not be charged in connection with the shooting. 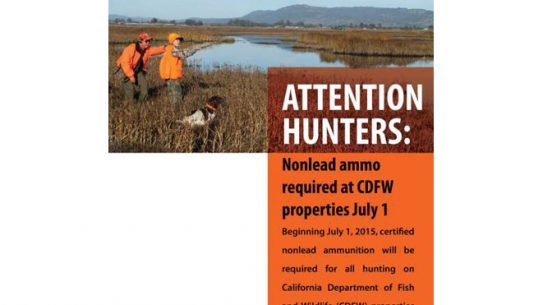 Starting today, non-lead ammo will be required when hunting on all California Department of...