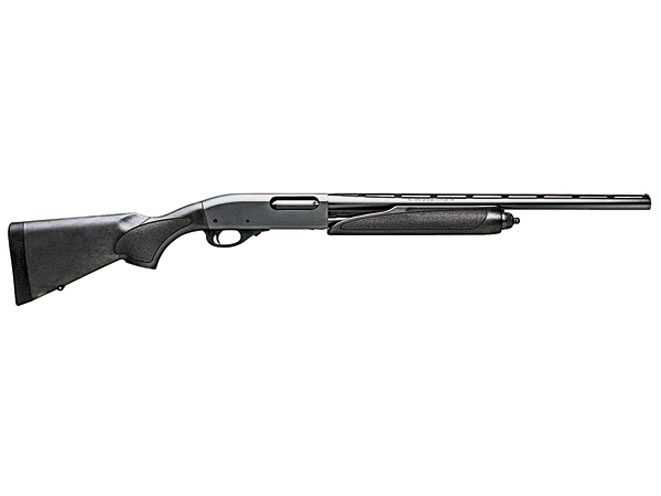 A good guy with a gun captured a carjacker in his backyard who was attempting to flee the police Monday night.

As WVUE reports, the incident occurred at the intersection of Boston Drive and Bunker Hill Road in New Orleans East just after 9 p.m. 17-year-old Larry Pierre and an accomplice allegedly flagged down a tow truck, implied he had a gun and demanded the driver exit the vehicle. The driver complied and the two suspects drove off with the truck.

A police officer saw the stolen vehicle being driven on Crowder Boulevard. As he began following, the tow truck accelerated. The officer gave chase until the intersection of Dinkins and Vanderkloot, when Pierre and the second suspect quickly got out of the vehicle and fled.

Police set up a perimeter and called for a canine unit. According to WWL-TV, a resident living in the 7700 block of Hickman Street heard strange noises coming from his backyard. He grabbed a shotgun and went outside to investigate. He came upon Pierre, who stood up and placed his hands in the air.

The armed homeowner proceeded to escort Pierre from his backyard and into police custody.

Police are still attempting to identify and locate Pierre’s accomplice. 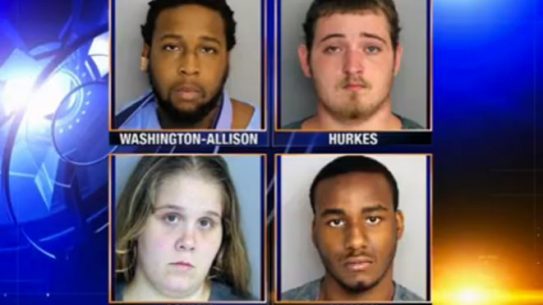