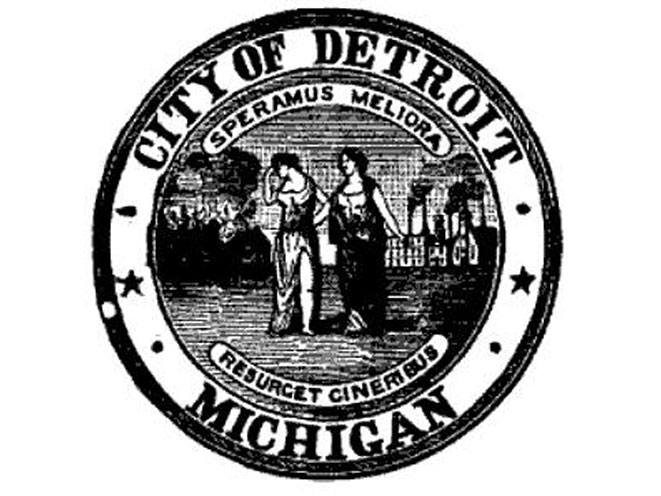 An increasing number of Detroit residents are obtaining concealed carry firearms for protection, with no signs of slowing down.

According to a FOX News report, 1,169 handgun permits were issued in 2014, and 8,102 guns were registered with the police department, with many of those being from existing permit holders who purchased new firearms. Thus far in 2015, almost 500 concealed carry permits have been issued and over 5,000 guns have been registered.

The rise in concealed carry permits can be attributed in part to the Motor City’s famously pro-gun Police Chief James Craig, who, in the face of increasing crime and unemployment — as well as a shrinking police force — began urging residents to legally arm themselves in December of 2013.

“There’s definitely been a “Chief Craig” effect,” said firearms instructor Rick Ector, who also helms the blog Legally Armed in Detroit. “His support and endorsement has been helpful.”

According to FOX News, getting a concealed carry permit in Michigan is relatively easy compared to other states with strict gun laws. One must meet the state’s eight-hour training requirement, and many gun shops and training academies offer courses for just $99.

Ector believes the increase in law-abiding citizens carrying guns has had a positive effect on the city, both on the streets and at home.

“Home invasions have gone down,” he said. “A huge reason was that there was a huge spate of homeowners using their guns against intruders. More people have guns and it’s making burglars cautious.”

As the Washington Free Beacon notes, Detroit has seen a number of defensive gun shootings in recent months, including one case in which an armed homeowner fought off five home invaders, and another where a woman opened fire on three would-be carjackers.

“When you look at the city of Detroit, we’re kind of leading the way in terms of urban areas with law-abiding citizens carrying guns,” Chief Craig said in a recently. 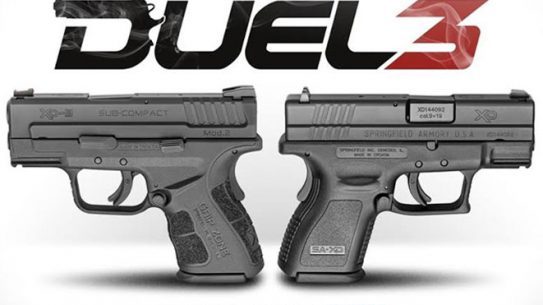 Springfield Armory's DUEL 3 promotion runs all September long and will include hundreds of...