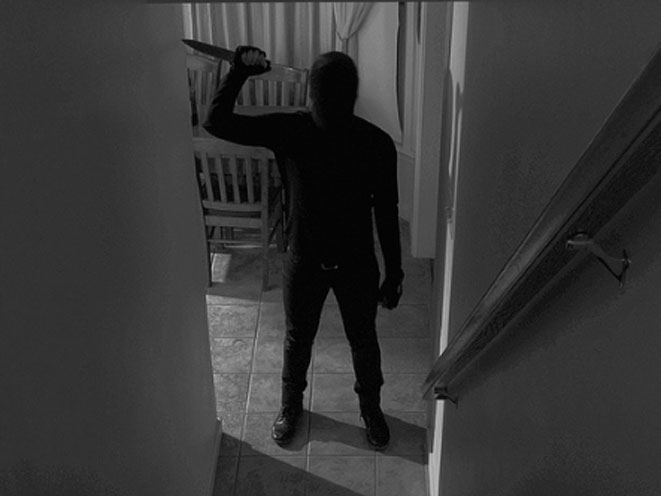 A woman in her late 60s used a firearm to scare off a pair of home invaders in Big Sur, California Sunday night.

According to the Monterey Herald, the homeowner was in the bedroom of her home located in the 37000 block of Garrapatos Road, roughly 2 miles east of state Highway 1, when two men armed with knives entered through an unlocked door at around 9 p.m.

The two suspects approached the woman and threatened to rob her. She told Monterey County Sheriff’s officials that one of the men also threatened to rape her.

That’s when the unidentified homeowner grabbed a gun, which caused the home invaders to flee in a panic.

“It was a good thing she had a firearm available because who knows what could have happened,” said Monterey County Sheriff’s Office Cmdr. Keith Wingo.

As CBS San Francisco reports, the woman was uninjured and police are still working to identify the suspects. They are both described as Hispanic men in their mid 20s. One man weighs between 120 and 130 pounds, while the other reportedly weighs between 185 and 200 pounds. Both men stand between 5’2″ and 5’4″. 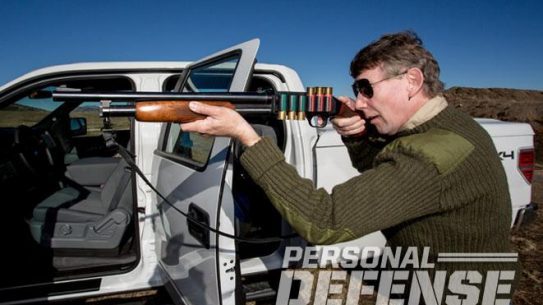 Handguns generally are more efficient, but just like parachutes and lifeboats, a trunk gun...