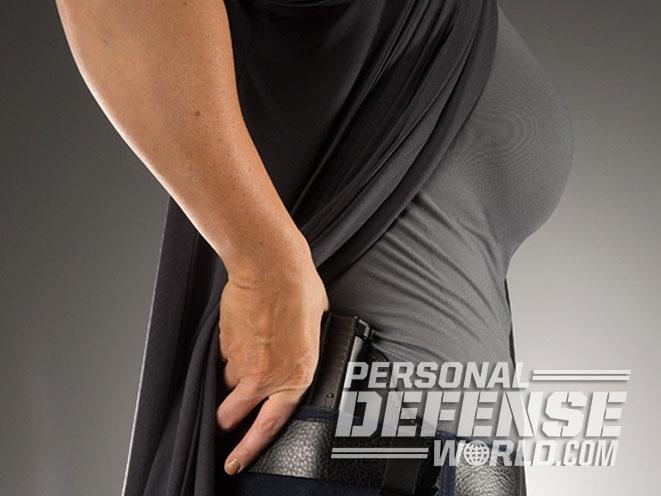 The controversial Florida campus carry bill may have sputtered to a halt in the Senate this year, but that doesn’t mean it’s going away for good, as a lawmaker in the Sunshine State has already filed an identical bill for the 2016 legislative session, which begins in January.

As the Bradenton Herald reports, HB 4001 — filed by State Rep. Greg Steube, R-Sarasota — allows for the carry of concealed weapons on college campuses. According to the Orlando Sentinel, Senate Criminal Justice Chairman Greg Evers, R-Baker, filed a similar bill in the Senate in anticipation of 2016.

“I feel very strongly about Americans and Floridians’ Second Amendment rights, and that shouldn’t stop at school,” Steube said. “We’ve seen time and time again, these shootings on campuses where people can’t protect themselves.”

Supporters, the Sentinel notes, claim campus carry would allow people to defend themselves if attacked, including in sexual assault cases.

The 2015 version of Steube’s bill received strong support in the House before dying in the Senate Judiciary Committee due to strong opposition from college officials and law enforcement leaders, the Bradenton Herald said. The committee’s chair, Sen. Miguel Diaz de la Portilla, R-Miami, refused to call a vote as a result of the controversy, something which still smarts for Rep. Steube.

“It would’ve passed,” Steube said. “The Senate bill’s sponsor told me the votes were there.”

In 2016, Steube and Evers will get another shot at campus carry. 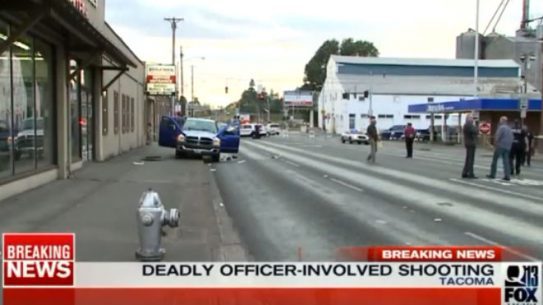 An armed robbery suspect in Tacoma, Washington was shot and killed by an off-duty...