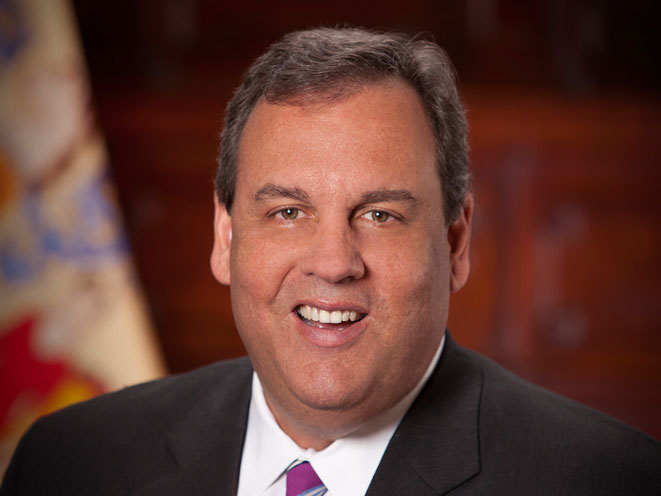 Speaking at a presidential campaign stop in Iowa on Saturday, New Jersey Gov. Chris Christie said he would pardon out-of-state gun owners legally permitted to carry in their home state who have been arrested and face jail time as a result of the Garden State’s strict gun laws.

“I think the law is wrong,” Christie said while attending the annual Irish Fest in Waterloo. “We need to be smarter about the way we do this. What I don’t want is for folks to feel like they can’t come into our state, and be able to travel through it, or visit it, and have to make sure they go on the Internet and look up exactly how you’re supposed to be dealing with the gun laws.”

According to NJ.com, Christie made specific reference to the case of Brian Fletcher, a North Carolina man doing storm repair volunteer work who was arrested in Hamilton Township, New Jersey after he told a police officer during a stop that he had a handgun in his vehicle which he is legally permitted to own in his home state.

“We have this gentleman who we’re considering right now for pardon, from North Carolina who was up here, helping New Jersey after the storm to repair cell towers,” said Christie. “This is just not the right way to do these things. This was not a guy who was a threat to anybody.”

In another disturbing case, Elizabeth J. Griffith of Daytona Beach, Florida was arrested on July 14 at Liberty State Park in Jersey City and charged with unlawful possession of a firearm, despite the fact that she has a valid Florida concealed carry permit. She could face up to ten years in prison.

As NJ.com reports, Christie said that while he envisions a reciprocity agreement with other states, the Democrat-controlled state legislature would never let such a bill reach his desk. In the meantime, he said he’ll continue to use his pardon power on a case-by-case basis.

“I can do what I can do during the intervening time, which is if I think someone’s been treated unjustly, we’re gonna use the pardon and the clemency authority the governor has under the constitution, as we’ve done with Steffon Josey-Davis, and Brian Aitken and Shaneen Allen, and we’ll continue to do with others going forward if circumstances are appropriate,” Christie said. 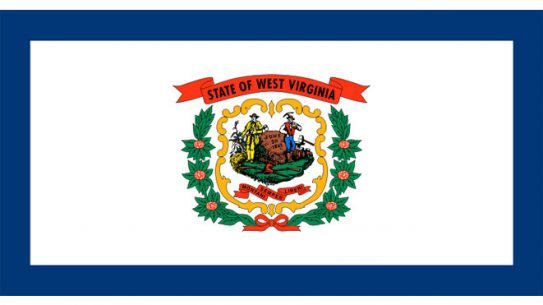