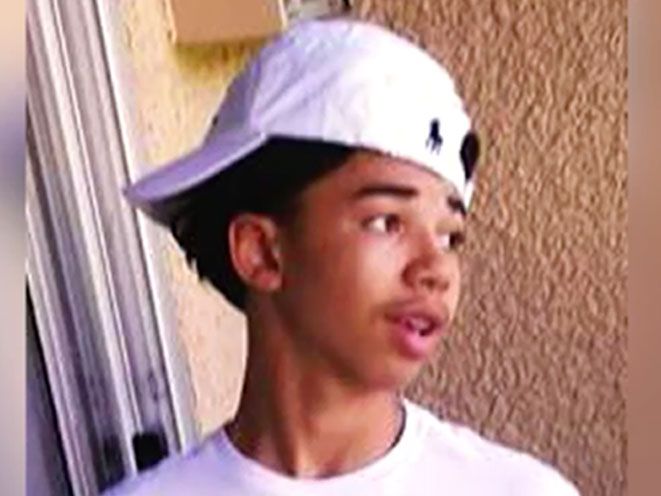 A teenage armed robber in St. Paul, Minnesota was shot and killed by a concealed carrier Friday night.

According to the Star Tribune, 16-year-old Lavauntai Broadbent was with three accomplices when — while wearing a mask and gloves — he approached two adults in Shadow Falls Park at around 10:30 p.m. on July 31 and attempted to rob them at gunpoint.

Unfortunately for Broadbent, one of his would-be victims was carrying a concealed handgun. The man drew his gun and opened fire on Broadbent, shooting him.

Police said the unidentified victim called the police, took off his shirt, and rendered first aid to Broadbent while his three accomplices promptly fled. Broadbent died at the scene.

The other three suspects, all juveniles, were arrested after police used a helicopter to search for them.

The shooter had a valid concealed carry permit, and he and the other adult involved are said to be fully cooperating with the investigation.

The Star Tribune reports that Broadbent had gang affiliations. He pled guilty in May to third-degree riot for a gang-related fight at a hotel in downtown St. Paul which involved between 50 to 100 juveniles.

“At one point, [Broadbent] is observed kicking someone on the ground and chases another person off camera … [and] saw a guy who had jumped him about a month ago,” a criminal complaint from the hotel fight reads.

Broadbent was sentenced to a year of supervised probation as a result of that incident.

Broadbent’s mother, Leeann, told the Star Tribune her son didn’t “have that kind of heart” to pull a gun on someone and that despite being “in a little trouble here and there,” he would have dropped his gun if somebody had pulled their firearm on him.

Police continue to investigate, but the shooter likely won’t be charged. 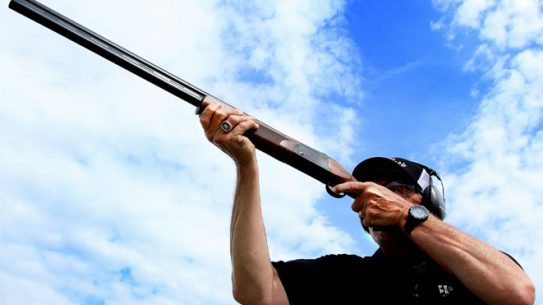