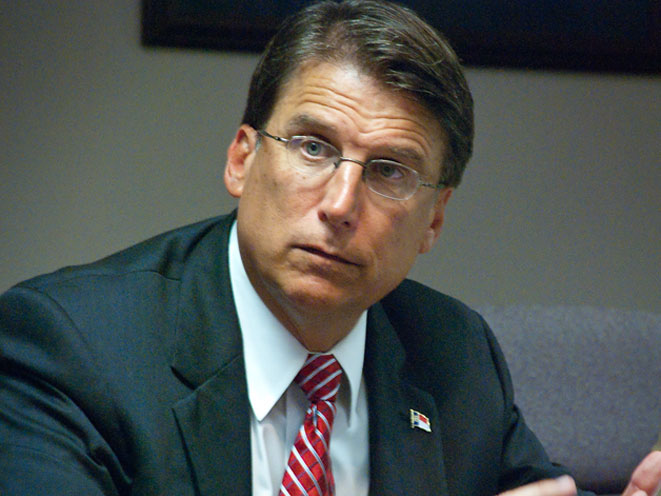 The National Rifle Association won another victory for the law-abiding gun owners of North Carolina as Gov. Pat McCrory signed House Bill 562 into law. An omnibus bill, 562 enhances the rights of Second Amendment supporters throughout the state.

“The NRA is proud to have played a principal role in the passage of North Carolina’s Amended Firearms Laws Act,” said NRA-ILA Executive Director Chris Cox. “House Bill 562 improves a great deal of existing statutes and allows the law-abiding citizens of North Carolina to freely exercise their constitutional rights.”

This legislation makes several important changes to existing North Carolina gun laws including the strengthening of the state’s preemption statute, improving the Concealed Handgun Permit process, and the protection of shooting ranges. Other measures establish an affirmative defense for the use of firearms and allows for short barreled rifle hunting.

“On behalf of the NRA’s 5 million members, I want to thank Gov. Pat McCrory, Representatives Schaffer, Burr and Cleveland along with Senator Tarte as well as the Senate and House leadership for their unswerving support to pass this bill,” Cox added. ​

The North Carolina Rifle and Pistol Association, the NRA state affiliate, also played an important role in shepherding 562 into law. 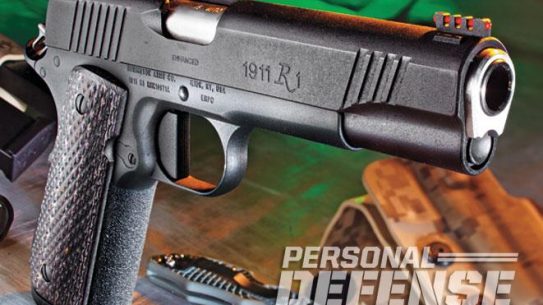