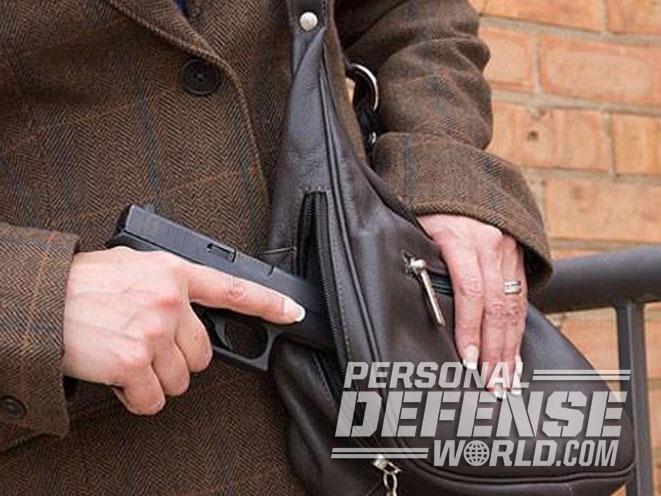 Stenehjem’s office has been attempting to gain reciprocity with Minnesota for several years, through many legislative changes, but one word in Minnesota law stymied the efforts – “substantially.” Minnesota required another state’s laws to be substantially similar to its own. Earlier this year, however, the Minnesota legislature removed “substantially” from the requirement. Yesterday, the Minnesota Department of Public Safety determined North Dakota’s laws met the new standard.

“By removing one word, the Minnesota legislature at last made reciprocity between our states a possibility,” said Stenehjem. “Even before the bill had been finalized, my office contacted the Minnesota Department of Public Safety to renew efforts for reciprocity. I am very pleased by yesterday’s decision by the department.”

Minnesota residents whose North Dakota licenses were suspended in 2013 can now apply to the North Dakota BCI to have those licenses reinstated. More information about reinstatement and North Dakota concealed carry laws is available on the Concealed Weapon license pages of the Attorney General’s website, www.ag.nd.gov. 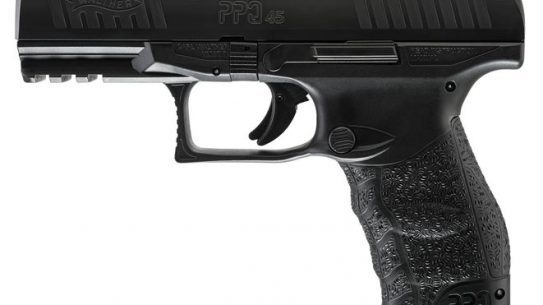 Walther is set to release the PPQ .45, the first true production Walther .45...