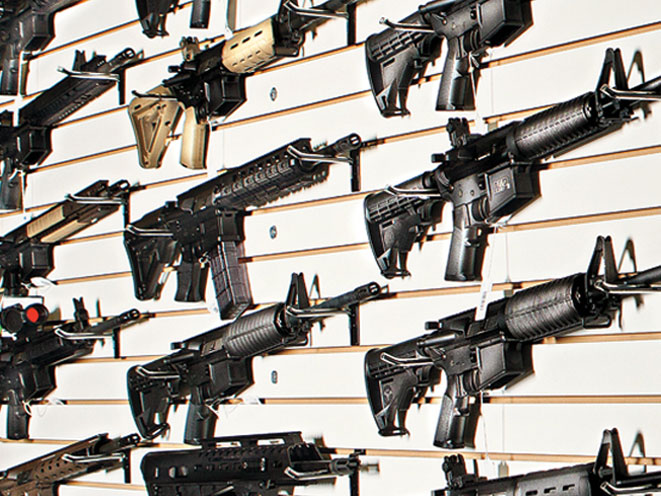 The National Rifle Association, along with the National Shooting Sports Foundation and the Second Amendment Foundation, has filed a lawsuit against the city of Seattle for violating a Washington state law that prevents local municipalities from creating their own firearm regulations. The suit was filed in King County Superior Court this morning.

“Once again, anti-gun activists in Seattle have chosen to violate the Washington State Constitution and trample upon the Second Amendment rights of law-abiding citizens,” said Chris Cox, executive director of NRA’s Institute for Legislative Action. “They tried to enact similar regulations back in 2009 and lost. It’s a shame to see such a waste of public resources on issues the courts have already ruled to be a clear violation of state law.”

On August 10, the Seattle City Council approved measures that tax the sales of all firearms and ammunition and require gun owners to report any lost or stolen firearms. The tax is scheduled to take effect in January 2016.

“We’ve been down this path before with Seattle when we sued them and won, knocking out their attempt to ban guns in city park facilities,” said SAF founder and Executive Vice President Alan Gottlieb. “The city does not seem to understand that no matter how they wrap this package, it’s still a gun control law and it violates Washington’s long-standing preemption statute.”

In 2009, the Seattle City Council passed regulations that prohibited the carrying of firearms in city parks. Ultimately reaching the state Supreme Court, the prohibition was ultimately struck down in 2012.

“NSSF has no alternative but to be an active party in this lawsuit against the City of Seattle’s attempt to interfere in the lawful commerce in firearms and ammunition on the grounds that it violates Washington State’s preemption statute that blocks cities from regulating the sale of firearms on their own.” said Lawrence G. Keane, NSSF Senior Vice President and General Counsel. “The Seattle ordinance is nothing but a ‘poll tax’ on the Second Amendment and an effort to drive Seattle’s firearms retailers out of business.”

The only other local municipality in the nation with an individual tax on gun sales is Chicago. 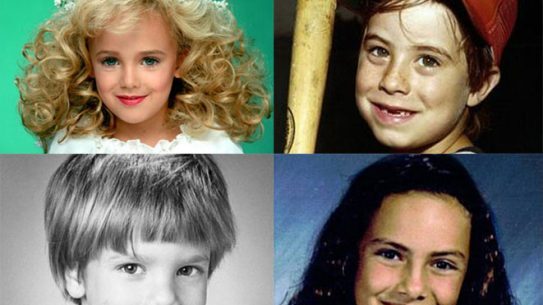 No crimes are more chilling than those where children are the victims. Here are...