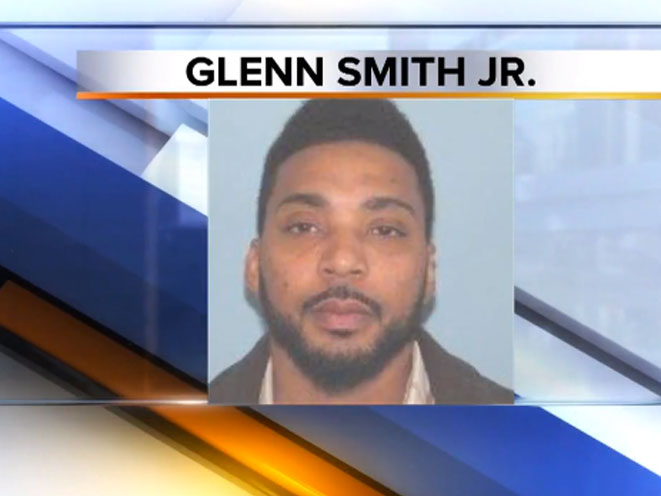 An attempted home invasion in Lorain, Ohio ended badly for the suspect, who was shot and killed by the homeowner in self-defense.

According to Newsnet 5, the incident occurred around 5 p.m. Tuesday at 1921 East 40th Street. Police arrived at the scene and were told by the homeowner, later identified as 24-year-old Alejandro Melendez, that he was returning home from a trip when he was suddenly attacked by a man right outside his house.

“I came back out to get the mail, and this guy came up, ran up on me on punched me in the face and knocked me out,” said Melendez said to the 911 operator.

“I put two shots inside of him, one in his leg, the other in his side,” Melendez said.

The suspect, 34-year-old Glenn Smith Jr., was transported to an area hospital, where he was pronounced dead.

Melendez told the 911 operator that the suspect, 34-year-old Glenn Smith Jr. — who did not know Melendez and has a rap sheet that includes drug trafficking — had a gun, taser and knife. Police haven’t confirmed this, but they did say they found several items in his possession which led them to believe he was going to rob the home.

Police are still investigating, but it appears Melendez will not face charges for the shooting.

“If you’re attacked violently in your home where you may lose your life in your own home, it’s common sense that you can defend your life,” said Capt. Roger Watkins of the Lorain Police Department. 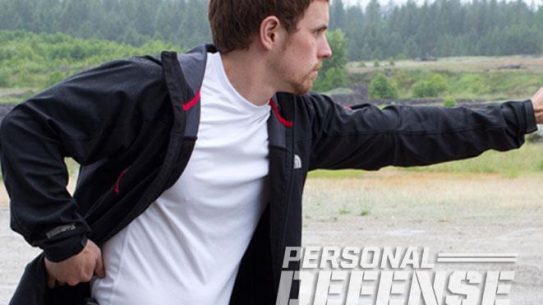 Delaware Man Shoots at Concealed Carrier and Pays the Price

A concealed carrier in Wilmington, Delaware shot an armed attacker in his right leg...