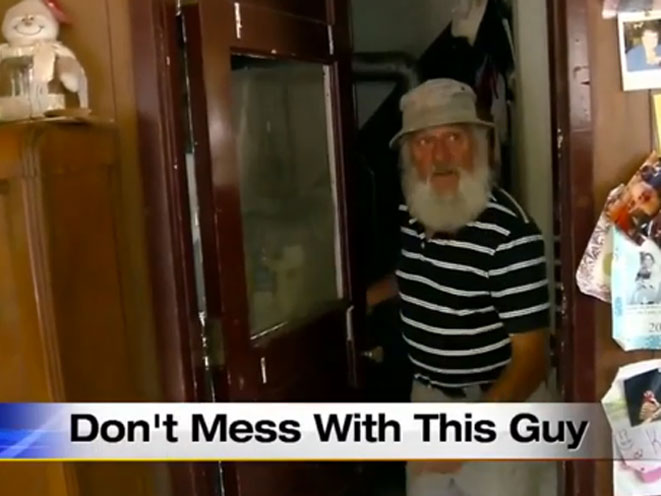 Ron Henrick, a 79-year-old retiree in Redford Township, Mich. who works as a clown and as Santa Clause every Christmas, used a 12-gauge shotgun to thwart an attempted burglary at his home Friday morning.

As ClickOnDetroit.com reports, Henrick was asleep when he was suddenly awoken by suspicious noises. He went to investigate and discovered a man — one of his neighbors, in fact — trying to steal his TV.

Henrick grabbed his gun and the 5’10”, 220-pound intruder grabbed a nearby stationary bike.

“When he was coming at me, I was coming at him with the gun. He grabbed (the bike) and threw it at me and I (closed the door) and it tore up everything. Lucky I did that, because it probably would’ve killed me,” Henrick said.

The suspect then fled the home.

“I told the cop, I said, ‘If I would’ve shot him it would’ve made a hell of a mess with a 12-gauge,'” said Henrick, who has lived in Redford Township for 30 years without incident.

According to a separate ClickOnDetroit.com article, 25-year-old Conrad Darius Monroe was arrested and charged with the break-in. Police believe he’s also responsible for a separate burglary at another home located on the same street. 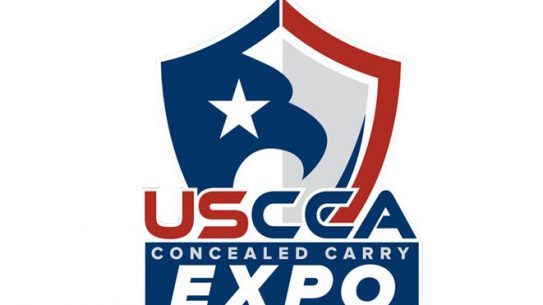