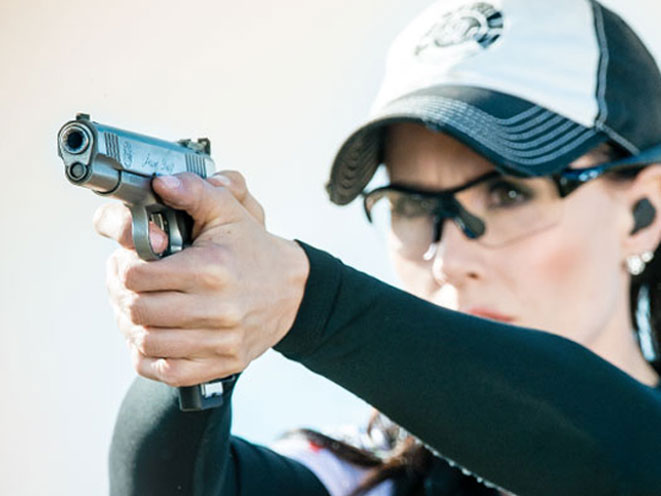 Taurus® Team Captain Jessie Duff returned to the Pro-Am Championships ready to prove herself once again after making her first appearance at this match a few years ago. The Pro-Am Championships were held July 18th and 19th at the Universal Shooting Academy in Frostproof, Florida. This prestigious event brought about an exciting weekend full of talented shooters.

The goal of the event is to take down as many targets during the specified par time and every target shot after the par time deducts a point from the shooter’s final score. Duff moved swiftly through all nine stages of the competition, accurately making hits with her Taurus 1911 single stack 9mm.

“The Pro-Am is always one of my favorite matches,” said Duff. “It combines USPSA and Steel challenge, making for a very exciting and challenging match! The stages allow for multiple ways to be shot and you can play each one to your strengths and weaknesses.”

Duff also competed in the Hornady Area 3 Championships this past weekend. Her undeniable talent earned her the Ladies Open title and a 7th place overall finish. A Video of Jessie in action at the match is available on the Taurus Facebook page. Duff will carry this momentum right into the Production Nationals which are taking place August 5th-9th in Barry, Illinois.

To see what’s next for the Taurus Team Captain, visit http://www.taurususa.com.

Jessie Duff has taken her shooting career from a beginner, all the way to a top ranked professional, earning multiple World and National Champion shooting titles, in five different shooting disciplines. Among these are the prestigious Bianchi Cup and the World Speed Shooting Championships. Jessie has also ranked in numerous regional and state champion matches as well. Outside of shooting, Jessie is a TV personality on the hit series NRA All Access, on the Outdoor Channel. Reaching this level of shooting performance in her career, defines a well-disciplined competitor and role model for the Taurus Shooting Team. Get the latest from Jessie at http://www.jessieduff.net, http://www.facebook.com/jduffshoot or http://www.twitter.com/jessie_duff.

Headquartered in Miami, Taurus Holdings, Inc. owns or represents some of the most recognized and valued brands worldwide, including Taurus®, Rossi®, Heritage™ and Diamondback™. Known as an innovator within the firearms industry, Taurus Holdings is a leader offering quality and value-packed firearms to the United States and Canada. Taurus International services all Taurus brand firearms under the LIFETIME REPAIR POLICY™ as well. 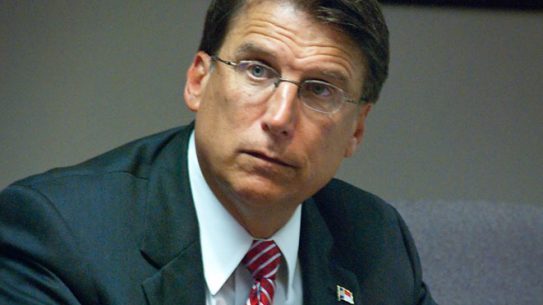