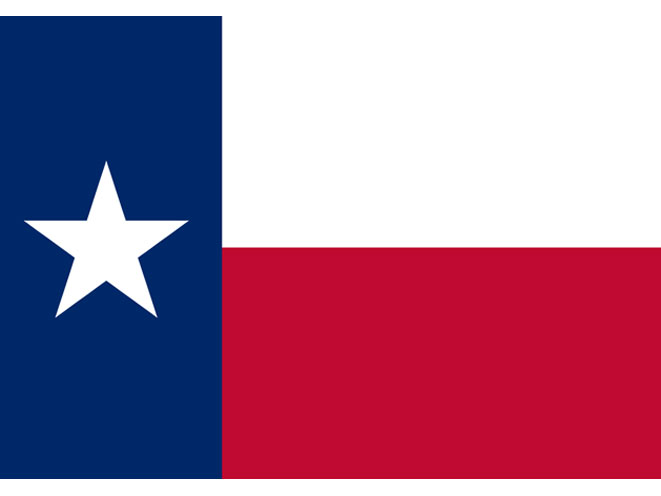 The following is a press release from Knife Rights

The two Texas cities that made Knife Rights’ “10 Worst Anti-Knife Cities in America” list for 2014, San Antonio at number four and Corpus Christi at number nine, will be taken off that list on September 1. Knife Rights Chairman Doug Ritter said, “Removing two of the nation’s worst anti-knife cities from our list in a single act is an example of what can be done when we all work together towards greater freedom in America.”

Knife Rights has sent letters notifying elected officials, prosecutors and law enforcement in ten cities, towns and counties of the change to the Texas Local Government Code. In addition to San Antonio and Corpus Christi, letters were sent to Dallas County, Houston, Magnolia, Melissa, Odessa, Richland Hills, Shenandoah and Texarkana, all of which have now-voided knife restrictions on the books. Knife Rights volunteers continue to comb through municipal and county codes, searching for any other jurisdictions that should be notified of their now-voided ordinances.

Ritter said, “We bring this new law to these jurisdictions’ attention in hopes of avoiding the illegal arrest and prosecution of knife owners who are in compliance with the new state law but in conflict with now-voided local restrictions. We have also requested that these jurisdictions repeal their invalidated knife restrictions in order to ensure that citizens are not misled by having an unenforceable ordinance on the books.

“The new state law prohibits a city or county from passing or enforcing knife ordinances more restrictive than state law, thereby eliminating the old patchwork of knife laws that acted as a legal minefield for anyone carrying a knife in the Lone Star State. Residents and travelers in Texas can now be assured that a single, easily understood knife law applies statewide.

RELATED STORY: How to Take Down an Active Shooter with a Knife

Knife Rights (www.KnifeRights.org) is America’s grassroots knife owners organization, forging a Sharper Future™ for all Americans. Since 2010 Knife Rights has passed legislation eliminating knife restrictions in 14 states. Knife Rights is also lead plaintiff in a federal civil rights lawsuit against New York City over their persecution of over 60,000 knife owners. 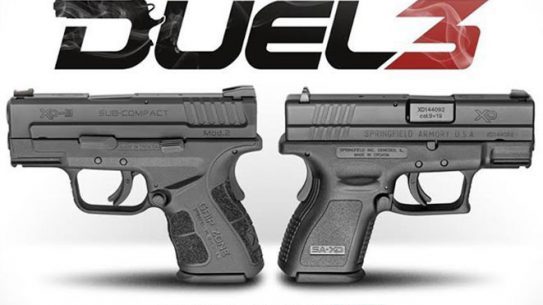