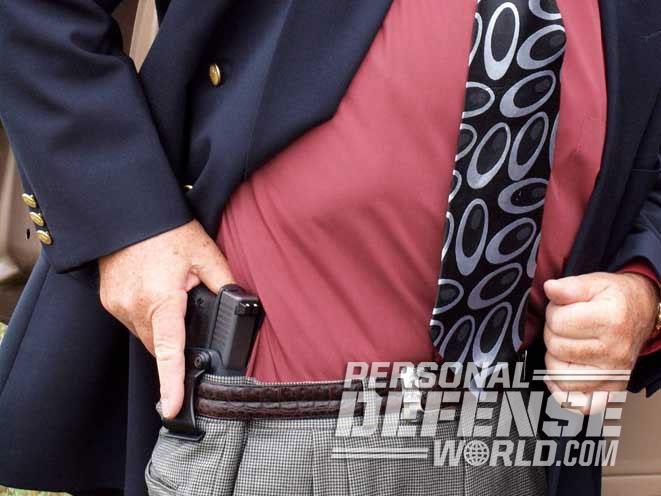 Attorney General Patrick Morrisey today announced that West Virginia now has full concealed carry handgun reciprocity with State of Nevada, ensuring that citizens’ concealed handgun licenses issued by either state will be recognized by the other.

Morrisey said the mutual recognition agreement is another positive step for legal gun owners living in West Virginia and Nevada.

In recent weeks, the West Virginia Attorney General’s Office engaged in discussions with Nevada regarding the potential for re-establishing mutual recognition between our respective states. Nevada has agreed to re-establish the reciprocity agreement once in place.

The Director of the Nevada Department of Public Safety sent a letter on behalf of the Nevada Gov. Brian Sandoval to the West Virginia Attorney General providing the statutory notice required by W.Va. Code § 61-7-6a for West Virginia to mutually recognize Nevada’s concealed handgun permits.

“West Virginia has a history of loyally defending the Second Amendment, and I am pleased that our state can once again enjoy mutual recognition of concealed handgun licenses with Nevada,” Attorney General Morrisey said. “Many people from West Virginia enjoy traveling to Nevada for work and entertainment activities. This agreement will enable citizens of both states to continue to do so without questions concerning their right to carry a concealed firearm.” 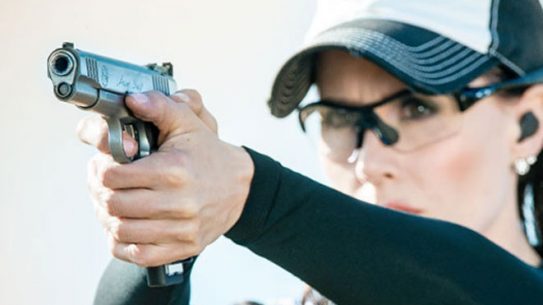 At the Pro-Am Championships, Duff moved swiftly through all nine stages of the competition,...