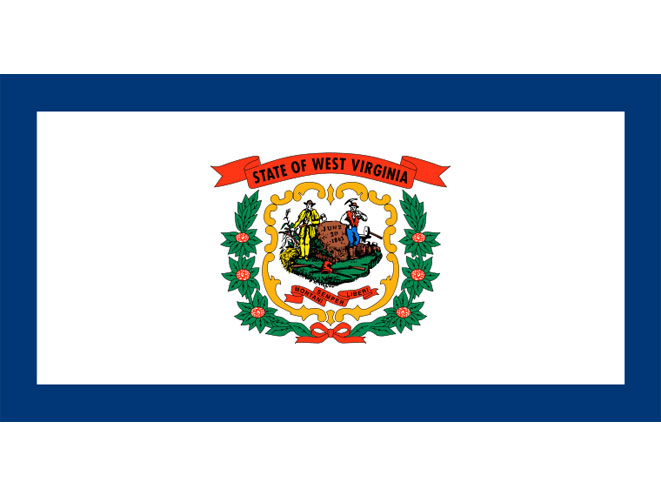 According to a Charleston Gazette-Mail report cited by the Associated Press, roughly 13,000 residents of West Virginia received a carry permit from Jan. 1 through the end of March. If this rate keeps up, it’ll be the highest number of permit requests since 2009.

Indeed, a recent study by the Crime Prevention Research Center states that the number of concealed carry permits nationwide increased from 4.6 million in 2007 to over 12.8 million this year. In addition, 1.7 million new permits were issued over the past year, which translates to a 15.4% increase in just one year, marking the largest-ever single-year increase in the number of concealed carry permits.

As the Charleston Gazette-Mail notes, West Virginia Gov. Earl Ray Tomblin vetoed a bill earlier this year that would have allowed West Virginians to carry a concealed handgun without a permit, a practice otherwise known as “constitutional carry.” 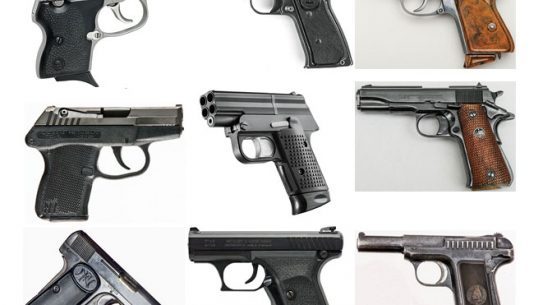