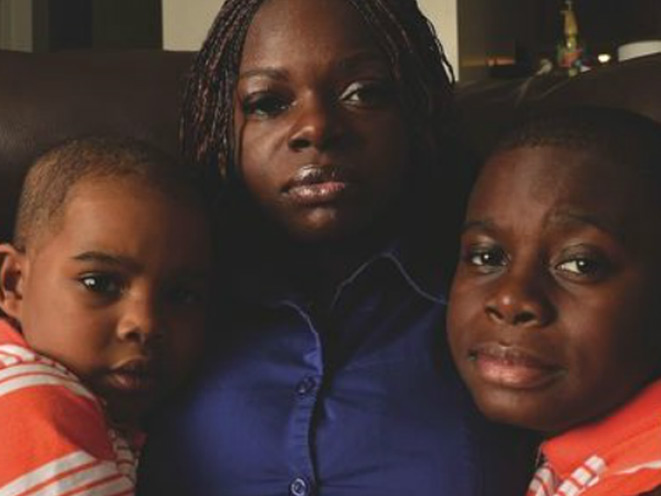 The following is a press release from Eagle Imports

The Shaneen Allen 2nd Amendment Turkey, Beef & Beer Fundraiser will be held Sunday, October 4, 2015 at the King of Prussia Volunteer Fire Company Banquet Hall on 170 Allendale Road in King of Prussia, Pennsylvania. The fundraiser event is to bring awareness regarding the legislation respecting the rights of individuals who possess concealed carry permits from their home states (or those not prohibited from carrying concealed in their home state) to exercise those rights in any other state that does not prohibit concealed carry.

Allen made national headlines in 2013 when she was pulled over while traveling through New Jersey for making an unsafe lane change. Allen, a resident of Pennsylvania, informed the officer that she had her lawfully registered Bersa handgun in the car, but as she was unaware that it was illegal in New Jersey, she was arrested and faced possible felony prosecution.

Her case drew national attention when Atlantic County Prosecutor, Jim McClain refused to allow Allen into the pretrial intervention program, a state process created for people like Allen who have no criminal record. Yet, McClain’s office allowed NFL star Ray Rice to avoid jail under the same program, even after the video showing Rice beating his then-fiancé surfaced. The program’s guidelines were revised to determine eligibility and Allen was eventually accepted into the program. New Jersey Governor Chris Christie has since pardoned Allen.

With support from the National Rifle Association and New Jersey based firearms importer, Eagle Imports Inc., Allen has become a recognized representative for a national reciprocity firearms law. Michael Sodini, president of Eagle Imports, importers of Bersa handguns, has issued a challenge from other firearms companies, “As a single mother of two young children, Shaneen has a right to protect her family. She had a concealed carry permit, legally purchased her Bersa handgun and let the officer know she had her firearm in the car, as she was trained to do. Unfortunately, because she was in New Jersey that act was illegal and Shaneen suffered because of the lack of a national reciprocity law. Eagle Imports and Bersa are supporting her cause because it’s our cause, as individuals and as an industry that believes in our 2nd Amendment rights. Let’s help Shaneen get this legislation passed so no one has to undergo her ordeal. I challenge the membership of our firearms industry to step up and donate to Shaneen’s cause.”

To attend the event or donate, visit www.shaneenallen.org.

Founded in 1988, Eagle Imports is proud of its history and tradition of being an exclusive firearms distributor in the United States. Eagle is committed to fulfilling Bersa, SPS, Metro Arms, Comanche and Grand Power’s mission in the USA and for providing the ultimate after-sale experience for all of their products. http://www.eagleimportsinc.com 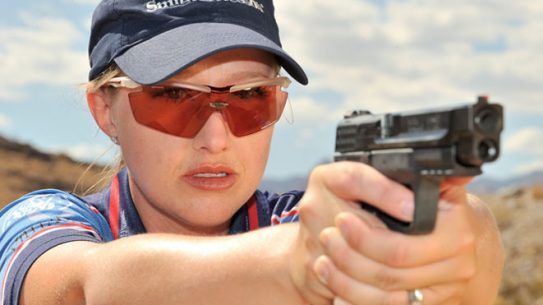 Smith & Wesson's Julie Golob discusses how she maintains her edge on and off...