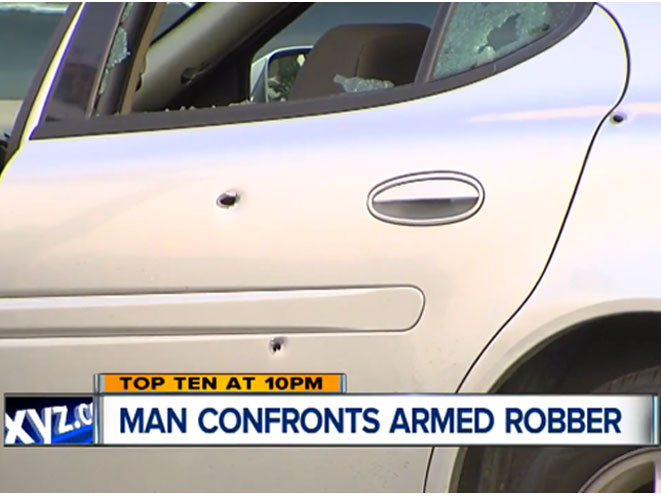 Barely a week goes by where there isn’t another story about a concealed carry permit holder defending him or herself against an armed criminal in Detroit, and it appears that’s exactly what occurred in the following instance.

According to WXYZ, 24-year-old exterminator Joe Lanier was sitting in his vehicle and working a job near the corner of Warren and Grayton on the Motor City’s east side when a 17-year-old suspect suddenly approached the driver’s side window, pulled out a gun and demanded his sunglasses.

What the suspect didn’t know is that Lanier carries a concealed handgun. He drew his weapon and fired seven shots on the armed robber, hitting him multiple times and blowing out his car windows. As the Daily Caller notes, the suspect attempted to flee the scene but collapsed on the ground. He is in critical condition at an area hospital.

“The boy tried to rob me, and I shot him. That’s what happened,” Lanier said.

Lanier’s mother, Angela, arrived at the scene shortly after the incident. WXYZ said she is a concealed carry permit instructor who taught all of her sons how to safely handle a firearm.

“If your children do not have any felonies, I advise everyone to pack. I pack, my sons pack, and we are legal with it,” Angela Lanier said.

Police are still investigating the shooting, but Joe Lanier has not been charged thus far. 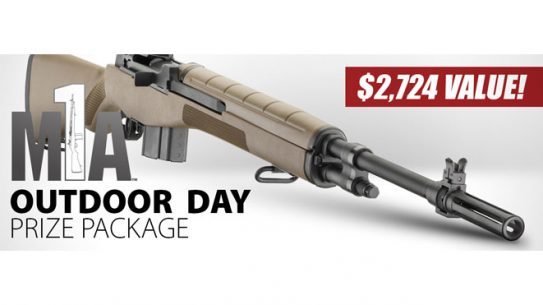