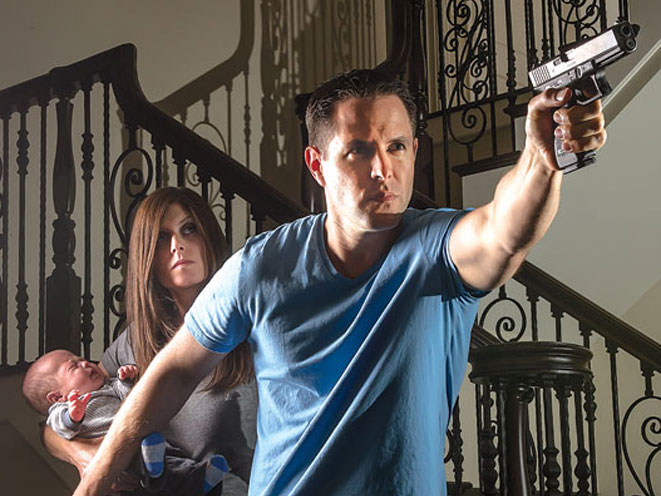 An attempted home invasion in Connecticut ended badly for the suspects, both of whom are in critical condition after being shot by the armed homeowner.

According to the Eagle-Tribune, the incident began when the would-be victim was suddenly attacked by two men outside his home on 109 Tredeau St. in Hartford just before 11 p.m. Saturday night. One of the suspects proceeded to pull a gun and put it to the homeowner’s head, forcing him to open the front door.

RELATED STORY: It Happened to Me – South African Home Invasion

Upon entry, the homeowner managed to get away from the suspects and grab a firearm of his own. He opened fire on both intruders. One was shot in the head and torso, the other suffered wounds to the right arm and chest. The latter managed to flee the scene.

Police arrived and transported one suspect to Hartford Hospital. The other home invader had already arrived earlier in a private vehicle seeking treatment. Both are currently in critical but stable condition.

As the Hartford Courant reports, the homeowner — who suffered minor injuries — was licensed to carry a firearm and has not been charged in the shooting. A woman and child were also present in the home at the time. Both were uninjured.

Deputy Chief Brian Foley told the Courant that the suspects — who remain unidentified but are believed to be from Lawrence, Mass. — were found to be in possession of zip-ties and a firearm.

Police believe other suspects may have been involved in the home invasion. 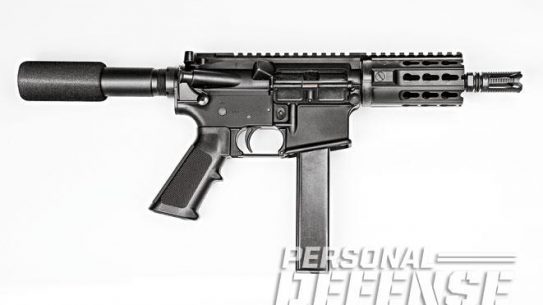