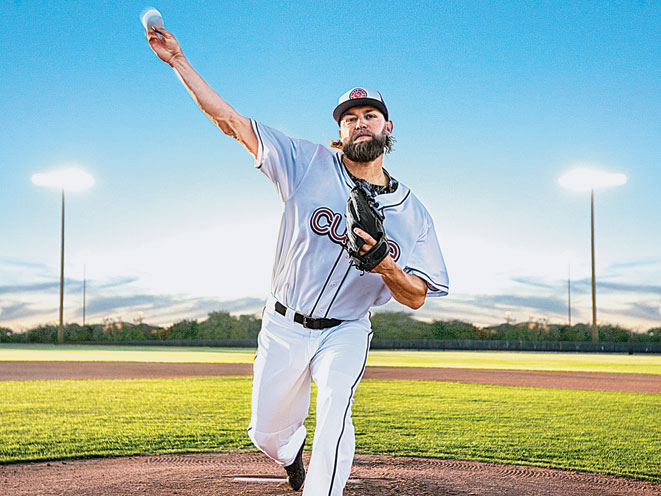 1 of 7
Andrew Cashner
Padres pitcher Andrew Cashner is driven by precision. That’s why he carries Taurus pistols when he’s off the mound. 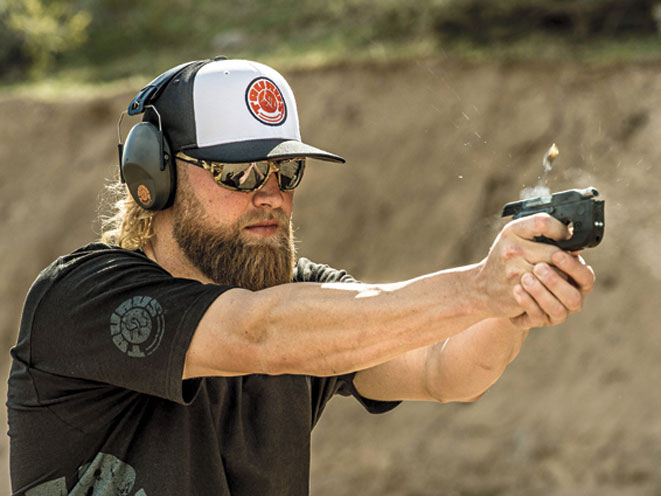 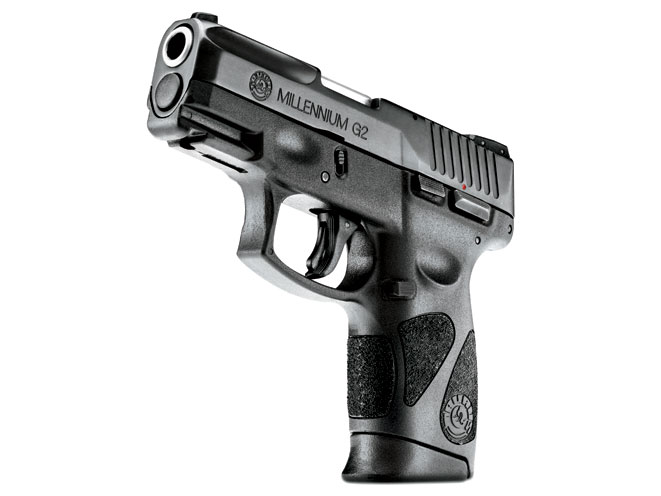 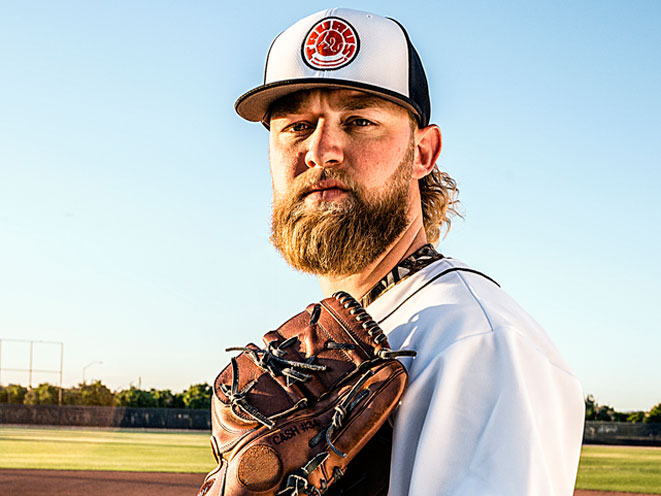 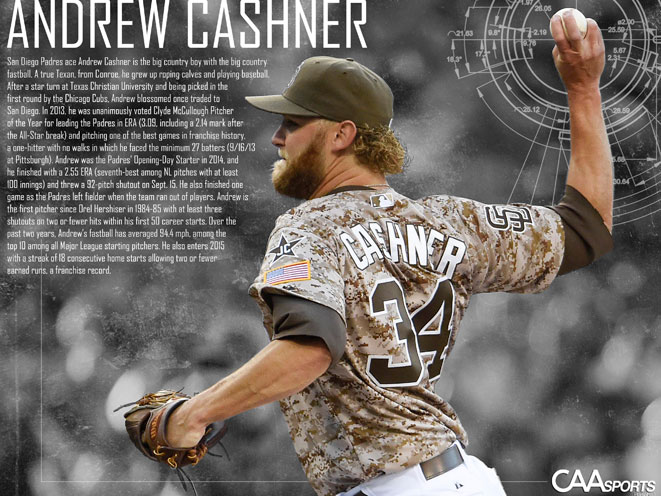 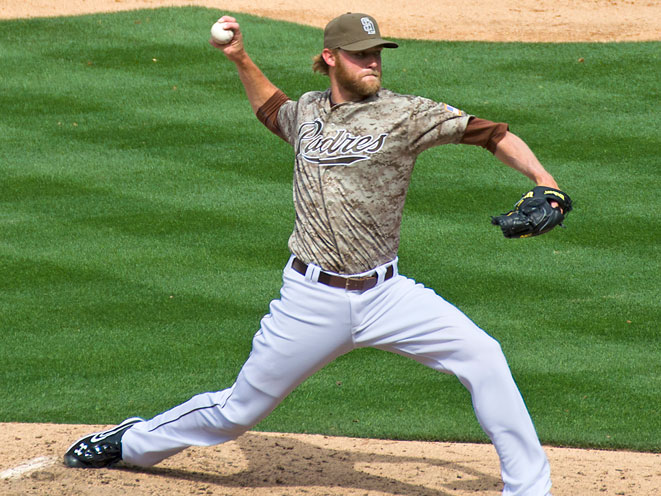 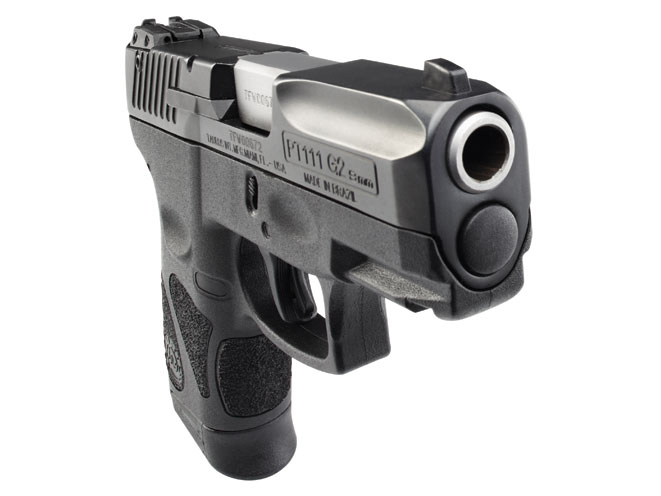 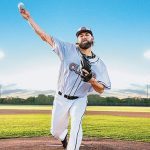 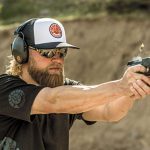 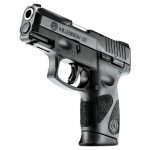 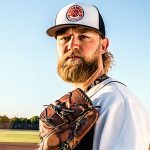 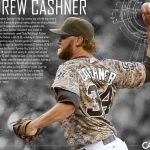 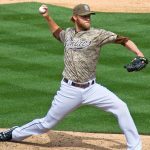 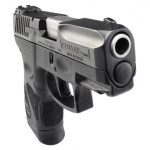 All athletes are naturally competitive and strive for their highest level of performance every time. One sport stands out, however, not just for its discipline and the longevity of its participants but for its practical application as well: shooting. The oldest Olympic competitor and medalist was Swedish shooter Oscar Swahn, who won his first medal at age 60 and won medals again in the next two Olympics, finally retiring at age 72. Similarly, Latvian shooter Afanasijs Kuzmins participated in nine Olympic Games between the years 1976 and 2012.

Given the high degree of precision, skill and concentration involved, it is hardly a surprise that athletes in other sports would be drawn to shooting, like Major League Baseball pitcher Andrew Cashner. Currently with the San Diego Padres, Cashner is known for his four-seam fastball, which he throws at an average speed of close to 100 miles per hour. While it is still very early in his career, Cashner finished the 2013 season with a 10-9 record and a 3.09 ERA with 128 strikeouts in 175 innings pitched, all despite a team-imposed limit on innings. In 2013, he was also the unanimous winner of the Clyde McCullough Pitcher of the Year Award, which is given to the Padres’ top pitcher by the San Diego chapter of the Baseball Writers’ Association of America.

RELATED STORY: A Look at the Cutting-Edge Taurus Curve

It goes without saying that simply throwing an object at a fast rate of speed is not all that is required of a pitcher. You have to hit a small, distant target consistently, and when you miss the target, you have to miss in the right spots. That sounds like shooting to me! Recently, Cashner teamed up as a “pitch man” [Sorry, we couldn’t resist!] with Taurus to promote the new Taurus Curve and to share his passion for the shooting sports with other gun owners and his baseball fans alike. You can catch video of Cashner snapping off some shots on target with his .380 ACP-chambered Curve at taurususa.com.

COMBAT HANDGUNS recently had the opportunity to discuss baseball and the shooting sports with Cashner, and like most of us, his passion for shooting started with family. Interestingly, although he prefers to spend is time shooting clays, his priorities are more to the practical side.

How did you become associated with Taurus?

I had the opportunity to attend a large industry gun show in Las Vegas in early 2015. While visiting the Taurus booth, I had a chance to talk to director of marketing, Tim Brandt. He and I had met the previous summer. At the show, he brought up the idea of working together.

What is your favorite type of shooting activity?

I enjoy many forms of shooting, but I would have to say shooting sporting clays with my friends and family would be my first choice.

How did you first become interested in the shooting sports?

When I was a kid, my dad and grandpa took me to the range. After that, I was hooked and really enjoyed shooting.

What was the first firearm you ever owned?

The first gun that I ever bought with my own money was a Beretta Silver Snipe over/under 12-gauge shotgun.

If you could only own one gun, what would it be?

If I could only own one gun it would have to be an AR-15. It is not necessarily my favorite gun, but if I could only have one, that would be my choice.

What is the most important lesson you have learned as a gun owner?

Ever since I received my concealed-carry permit, my eyes have been opened, in that I need to be aware of my environment at all times. I understand that situations can arise at any moment, and I should have a plan as to how I should react and respond.

Do you have a favorite shot or hunt that stands out?

It would be the hunt with my father and grandpa when I took my first deer. That was a very special day for me.

If you were not playing baseball what would you do?

I would definitely try to do something in the outdoor world. I love being outside, in Mother Nature.

[laughing] Maybe…or maybe not. But I do know that I am more accurate at farther distances with a firearm!

What is your favorite Taurus gun?

I like their pistols and the gun I use the most for concealed carry is actually the Taurus Millennium G2 in 9mm.

Editor’s Note: The Taurus Millennium G2 is a very compact and lightweight, polymer-framed, semi-automatic pistol with a convenient accessory rail and a 12-round magazine. 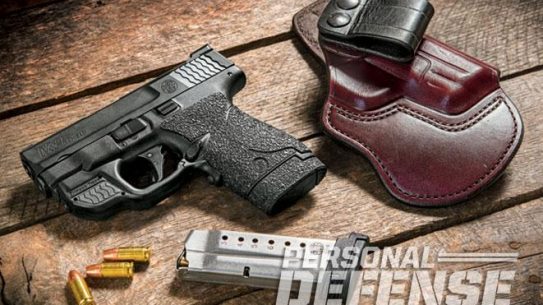