The following is a press release from Trijicon

This past weekend, 180 professional and amateur competitive shooters from around the world traveled to the Rockcastle Shooting Center to compete in the industry’s most challenging and unconventional shooting competition. This grueling event featured three days of dynamic shooting in evenly weighted disciplines, ranging from pistol, rifle, shotgun and combined arm segments. All optics, firearms and ammunition were provided for the competitors, thus leveling the playing field like never before.

“The 2015 Trijicon Shooting Challenge was a resounding success,” said John Rupp, Vice President of Business Development, Trijicon. “Matches were designed to challenge the world’s best shooters, while highlighting the versatility and performance advantages of Trijicon optics. With the help of the entire event staff, industry sponsors and participants, this was truly one of the unforgettable shooting competitions of 2015.”

Please find the official results of the 2015 Trijicon Shooting Challenge at the following link: http://bit.ly/1Rxc8Bl 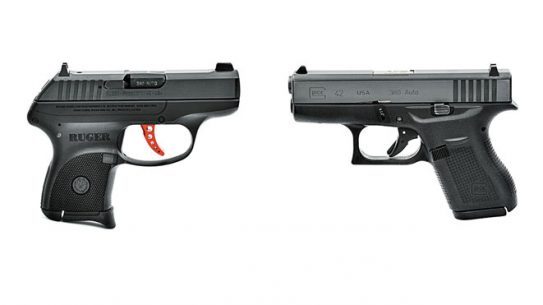