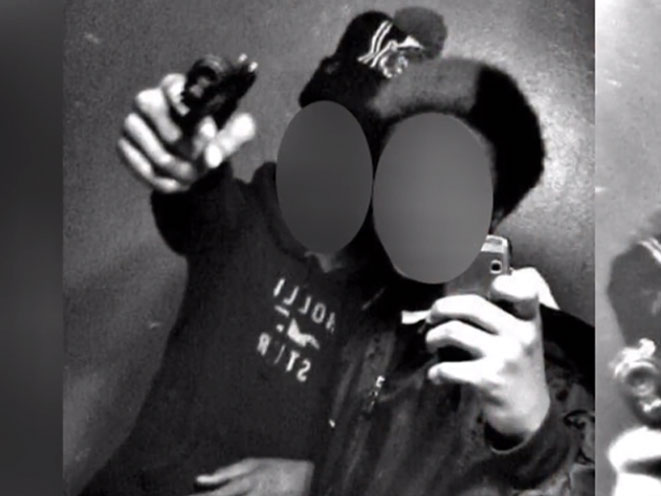 A newly-minted concealed carry permit holder was forced to defend himself against a trio of armed robbers in Detroit Sunday night, shooting two and sending the other one running.

The unidentified would-be victim’s brother Tremaine told FOX 2 Detroit his 23-year-old brother had just finished up work and was waiting for a bus when he was suddenly approached by three teenagers, one of whom pulled out a gun and started demanding money.

“They threatened him and told him if he moved they were going to blow him which is a term for I’m going to kill or shoot you if you move,” Tremaine said. “And that’s what ended up happening.”

One of the suspects reached into the victim’s pocket and snatched $220. What the armed robbers didn’t know is that the man had just obtained his concealed carry permit weeks earlier, and he was prepared to protect himself.

As FOX 2 Detroit reports, the would-be victim pulled out his concealed handgun and opened fire, shooting one 16-year-old suspect in the chest and a 17-year-old in the leg. The 19-year-old suspect fled the scene. The concealed carrier then called the police.

The wounded teenagers sought medical attention at Sinai Grace Hospital, and one of them confessed to the attempted armed robbery. Incriminating pictures — one of which can be seen above — were also found on their Facebook pages.

Tremaine, who is also a concealed carry permit holder, said this incident illustrates why it is important to carry, especially in Detroit.

“I believe you should have the right to protect yourself from any danger,” he said, “We should be able to walk and go where we want freely and not be in fear of our life that that’s why I believe your CPL is protecting you from any danger you may come across.”

FOX 2 Detroit says the 16-year-old suspect is in critical condition, while the 17-year-old is stable. The concealed carrier was questioned and released, no charges have been brought against him thus far. 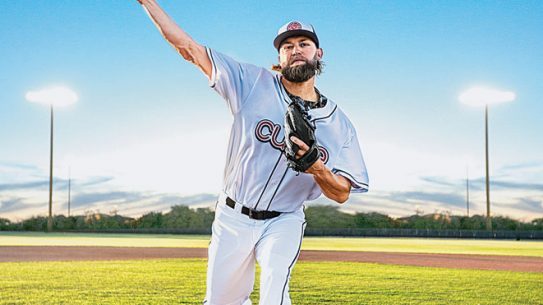