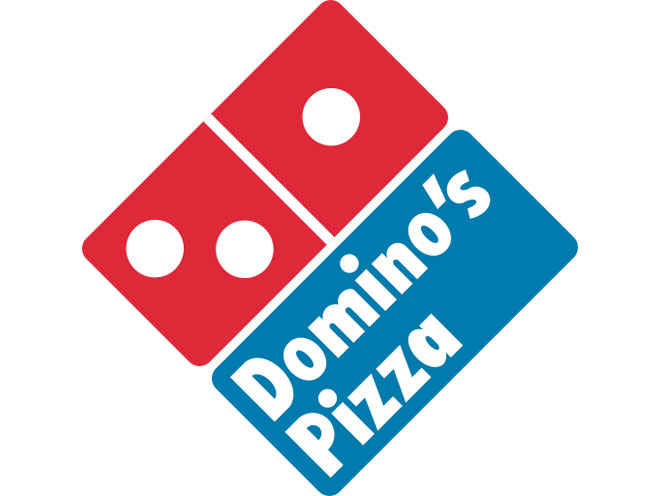 An unarmed delivery driver makes an easy target for criminals, but if said delivery driver is packing heat, he can turn the tables on his attackers. That’s exactly what a pair of would-be armed robbers discovered when they attempted to rob a pizza delivery man Saturday night in the Westside neighborhood of Jacksonville Heights in Jacksonville, Florida.

According to Jacksonville.com, the 30-year-old driver for Domino’s Pizza was making a delivery at a home on Playschool drive and had just exited his vehicle carrying five pizzas when he was approached by a man pointing a 12-gauge shotgun at him. A second man was also present.

The accomplice grabbed the pizzas while the armed robber told the driver to empty his pockets. Unfortunately for the suspects, what they didn’t know is that this delivery driver happened to be carrying a concealed handgun.

The driver reached into one of his pockets, grabbed the suspect’s shotgun, and drew his own .380 caliber handgun. He opened fire and shot one of the suspects, causing both men to flee the scene. The armed suspect dropped his shotgun as he ran.

As Jacksonville.com reports, police arrested the wounded suspect and charged him with armed robbery. The extent of his injuries is unknown at this time. The second suspect remains at large.

Seeing as how Domino’s has a strict no-gun policy for their stores and drivers, it’ll be interesting to see if this concealed carrier is terminated for protecting himself against armed robbers. 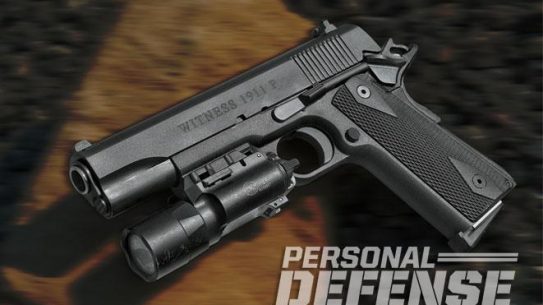