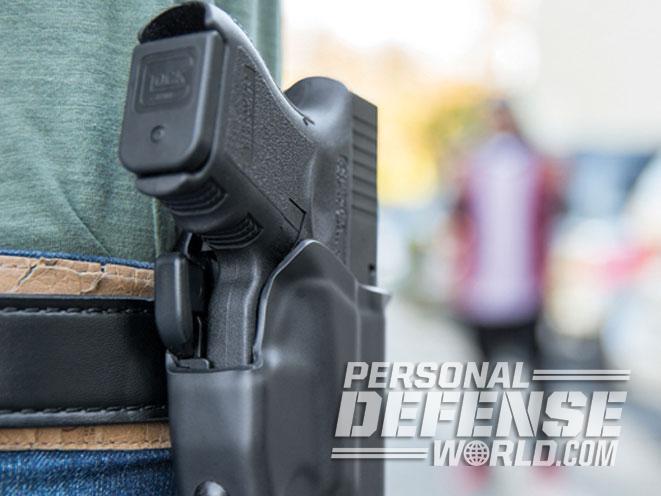 According to the Orlando Sentinel, Tyrell Owens was returning to his home at Avesta Rolling Hills apartments carrying a case of beer at around 1:53 a.m. when a man later identified as 32-year-old Wilmar Jolteus walked up behind him with his gun drawn.

The arrest report described what happened next.

“Jolteus discharged a firearm at Victim Owens in an attempt to cause his death,” the report stated. “Owens’ death was prevented only by his superior tactical positioning and return fire. … Owens, in fear for his life, sought cover behind the wall. The suspect fired at least two rounds at Owens and Owens drew his concealed handgun and returned fire.”

An eyewitness corroborated this version of events.

Jolteus, who was shot in the shot in the left leg and right buttock, leapt into the passenger seat of a white Mercedes-Benz SUV and sped off, the police report cited by the Orlando Sentinel stated. He was later dumped outside Orlando Regional Medical Center, where he was treated for his injuries and detained by police.

Jolteus has a rap sheet that includes 11 arrests in South Florida. He has now been charged with first-degree attempted murder and attempted robbery.

Owens, thankfully, was uninjured as a result of the shootout. 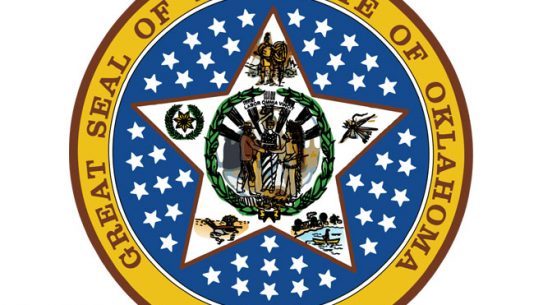 Knife Rights still has some clean-up work to do in Oklahoma, but enactment of...