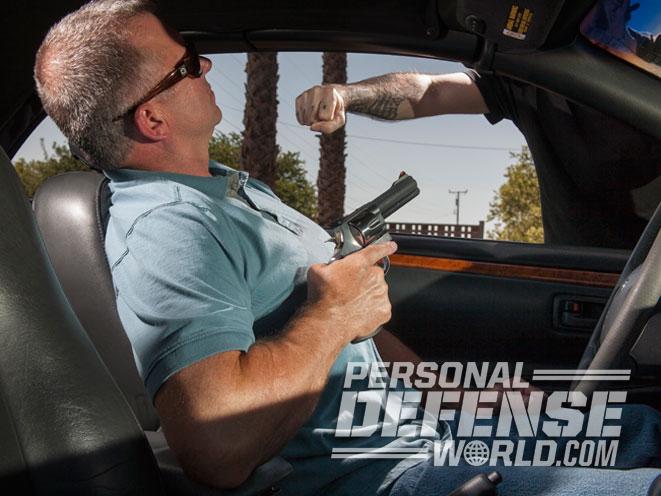 Two masked robbers attacked a 74-year-old man during the Fourth of July holiday weekend on the south side of Nashville, Tennessee. The robbers approached him while he sat in a parked vehicle at about 10 p.m. on Lafayette Street, according to police.

One of the attackers opened the man’s driver’s side door, “snatched his cell phone” and demanded to know what other valuables he had, police said in a news release after the event.

“In fear for his safety” as he got out of the vehicle and the robbers advanced, police said the man “drew a pistol from his pocket and fired at both individuals.”

One of the attackers, later identified as a 17-year-old boy, was struck in the abdomen. Police said he would face robbery charges once he got out of the hospital. His accomplice ran off with the man’s cell phone. Investigators were still looking for the accomplice a few days after the incident occurred.

Police said the 74-year-old man faced no charges after the shooting and added that he has a valid handgun carry permit. 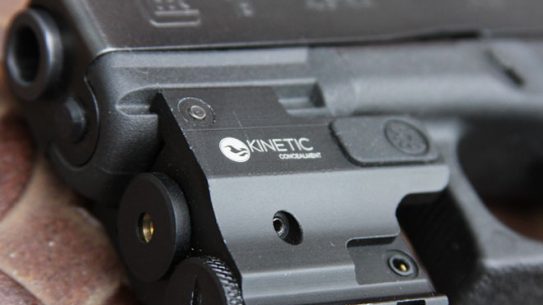 The MG-01 is designed to be a low-cost high-quality green dot sight that can...