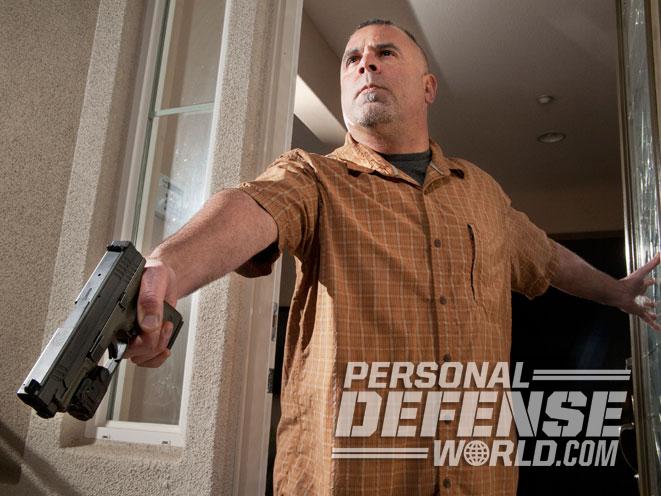 An attempted burglary in Wichita, Kansas ended with one of the suspects being held at gunpoint by an armed neighbor.

Kansas.com reports that a 37-year-old woman was asleep in her house located in the 4600 block of South Lulu when she was awoken by a loud noise at the front door. In fear for her safety, she hid and dialed 911 as two men started stealing valuables from the house and placing them inside a stolen 2016 Toyota pickup truck, police said.

Wichita police Lt. James Espinoza said neighbors witnessed what was unfolding and chased the suspects as they attempted to make their escape from the house. One neighbor caught up to a 22-year-old suspect and held him at gunpoint. The other suspect managed to evade capture.

Police arrived and arrested the remaining suspect. He faces charges of aggravated burglary, theft and trespass. According to Kansas.com, the other man has been identified but not yet captured, while a third female suspect is also wanted by police.

“Kudos to him,” Espinoza said, referring to the armed neighbor. 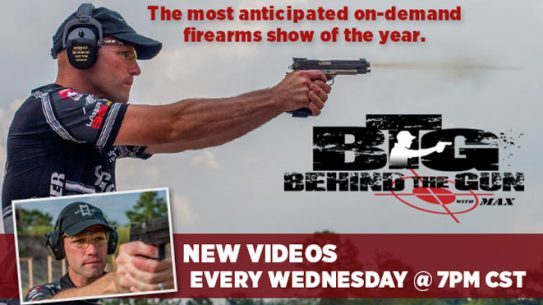