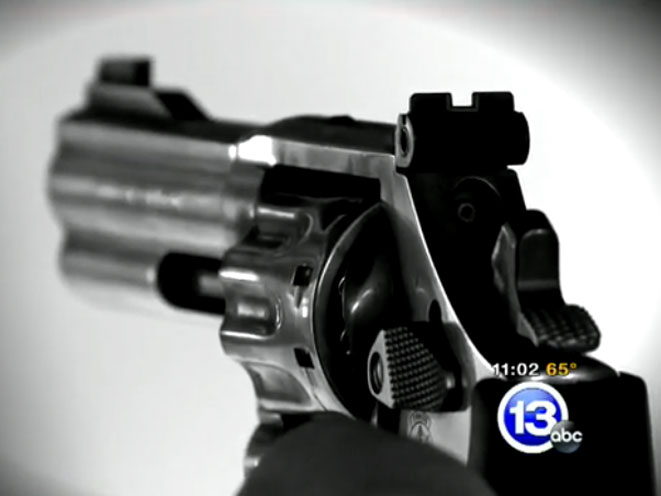 An Ohio man with a concealed carry permit shot an armed robbery suspect outside his house early Tuesday morning.

According to 13abc Action News, 21-year-old Terrance Reid arrived at his home in the 1000 block of Baker Street from his job as a welder at a plant in Perrysburg just after 4.am. As he was exiting his vehicle, the suspect ran up, pulled out a handgun and yelled, “Don’t move!”

What the would-be armed robber — identified as 40-year-old Antonio Hadley — didn’t know is that Reid legally carries a concealed handgun, and he’s not afraid to use it.

Police say Reid shot Hadley once in the abdomen.

“He was a little quicker on the draw and he shot the suspect,” says Lt. Joe Heffernan with the Toledo Police Department.

Hadley immediately fled the scene upon being shot, but was later arrested after checking into a nearby hospital. He is expected to survive.

Reid’s mother, who happened to be in the house at the time and works as a nurse, described the incident as she remembers it to 13abc Action News.

The shooting remains under investigation, but no charges have been filed against Reid thus far.

“We have no reason to believe that he did not fire in self-defense,” Heffernan said. 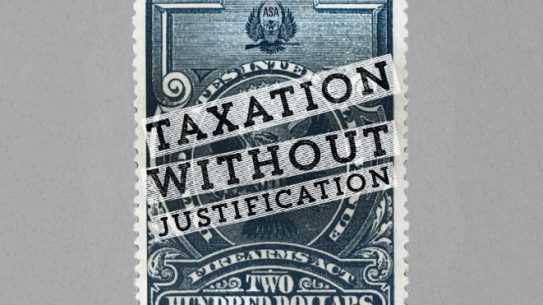 The Hearing Protection Act remove suppressors from the purview of the National Firearms Act,...