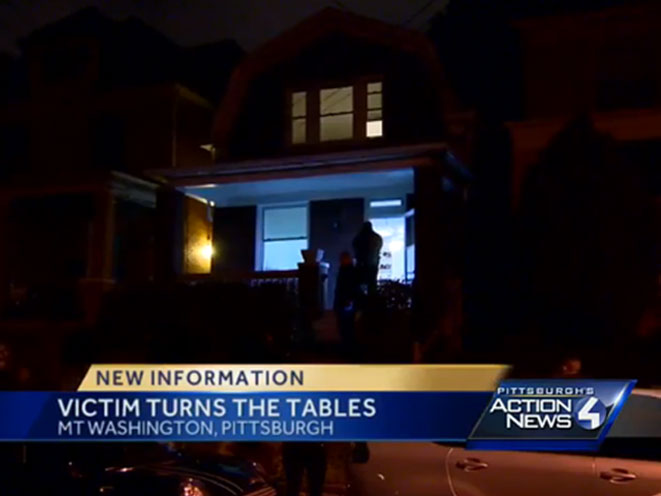 Police are investigating an attempted home invasion in Pittsburgh’s Mount Washington neighborhood that ended with one suspect dead and two others on the run.

According to WTAE, the authorities arrived at the home located in the 300 block of Kambach Street after reports of gunfire last Monday night.

“It was like a volley of shots. That was undoubtedly gunshots, probably 10, 12 of them, but a whole volley. That was a bit alarming,” said neighbor Russ Brooks, who also added that Mount Washington is a safe, family-oriented neighborhood with few instances of violence.

Upon arrival, Pittsburgh police discovered a shattered front porch window. Police spokesperson Sonya Toler said three suspects entered the home — which had three people in it at the time — and a physical struggle ensued, resulting in one of the residents grabbing the gun from a suspect and opening fire, killing him.

As WTAE reports, the deceased suspect has been identified as 35-year-old Leonard Penn. The other two suspects immediately fled the scene and are wanted by police.

All the residents who were present at the home when the incident occurred have been questioned, but no arrests have been made thus far.

“We’re still at the early stages of this investigation, hoping that people will continue to come forward with information,” Toler said. 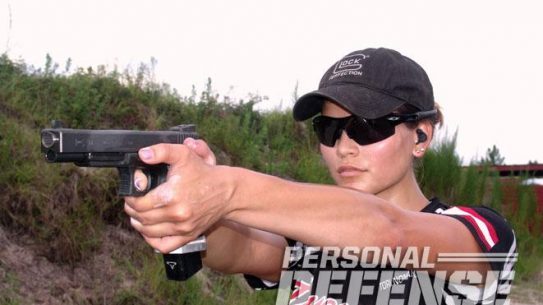 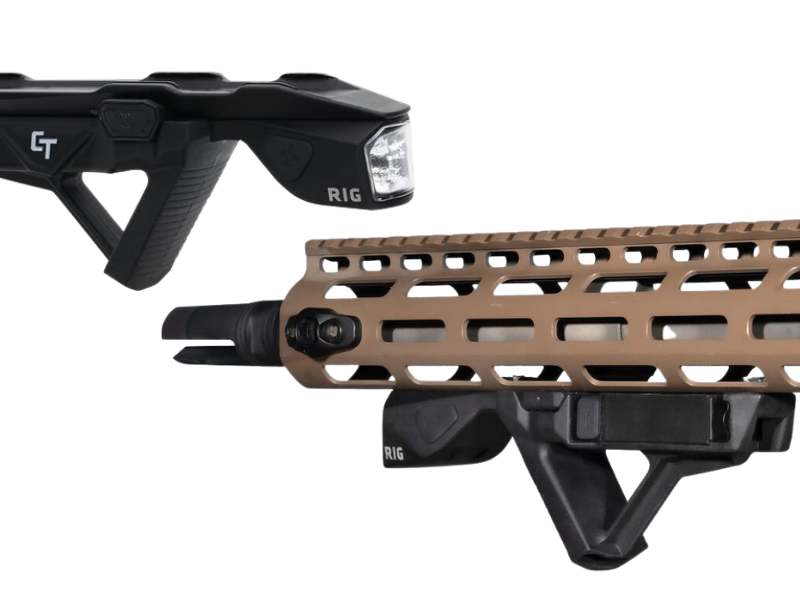