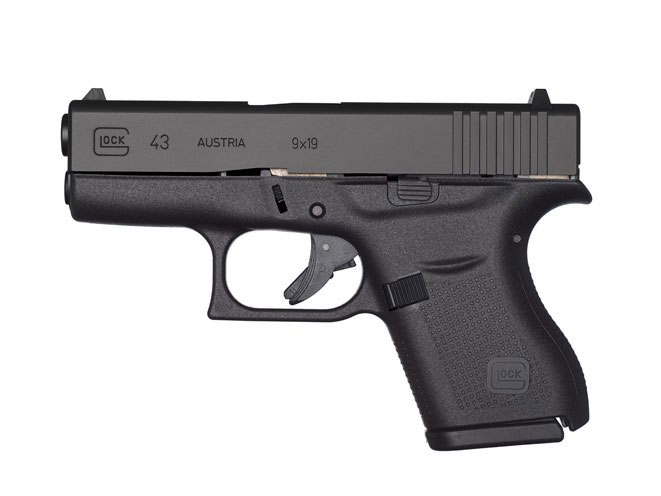 An attempted burglary in San Francisco’s Russian Hill neighborhood ended with the suspect getting shot in the knee by the 73-year-old homeowner.

According to CBS San Francisco, the would-be victim was in the bedroom of his home located in the 700 block of Bay Street near Ghirardelli Square when he heard what he immediately believed to be an intruder in the house at around 11:45 p.m. on Sunday.

Sensing he was in danger, the man grabbed his home defense handgun and went down to investigate, police said.

While he was downstairs, the homeowner came face-to-face with the burglary suspect and opened fire, shooting him in the knee. He then “guided” him out of his residence, CBS San Francisco said.

The suspect — who has not been identified by name but has been described as a man in his 50s — was found by San Francisco police around a block away and arrested.

SFGate says he was treated at San Francisco General Hospital and was expected to be booked into San Francisco County Jail as of Monday.

His gunshot wound to the knee is not believed to be life-threatening. 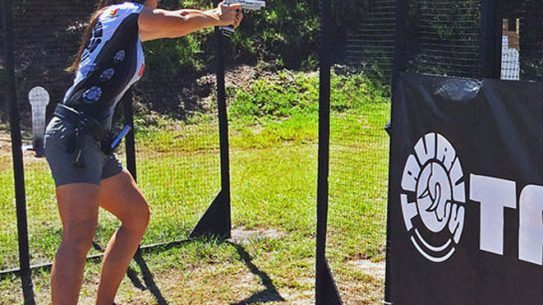 Duff set the standard for the rest of the competition, winning 14 out of...