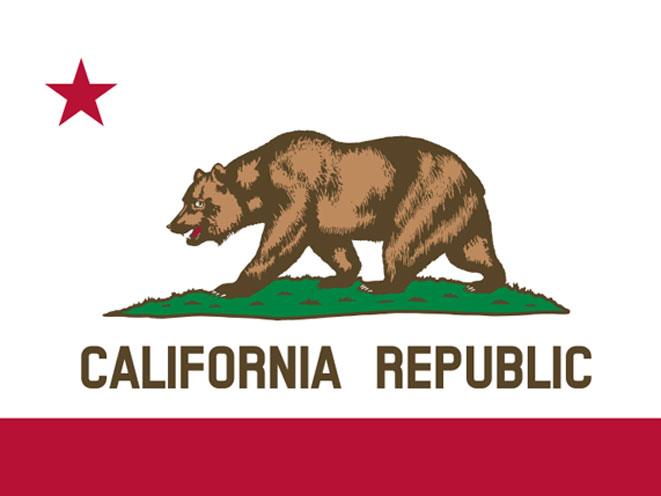 Sponsored by Sen. Lois Wolk (D-Davis), SB 707 still allows those with concealed carry permits to carry firearms within 1,000 feet of a public or private K-12 school, but not on the school grounds themselves. Retired LEOs with expressed written permission from their former agency to carry a concealed handgun would be exempt, Fox News said. The measure also enables police chiefs and school districts to enact their own concealed carry policies.

As Bloomberg notes, pro-gun groups such as the NRA have hit out against SB 707.

“Senate Bill 707 would lead to the unjust prosecution of otherwise law-abiding firearm owners. It is a solution in search of a problem. SB 707 is yet another misguided bill that only impacts law-abiding CCW permit holders while doing nothing to reduce crime,” the NRA-ILA said in a statement before the bill was signed into law.

The Firearms Policy Coalition announced plans to file a lawsuit if the new legislation passed.

“If Governor Brown signs SB 707, we will file for an injunction in federal court at the very first opportunity,” said FPC’s Brandon Combs. “After we win that case, we will systematically challenge similar injustices, not only in California but across the United States. I’m sick and tired of law enforcement political organizations bending law-abiding gun owners over a barrel.” 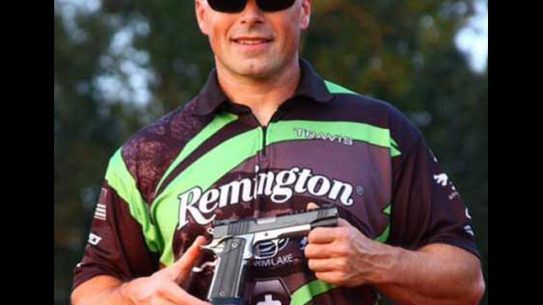