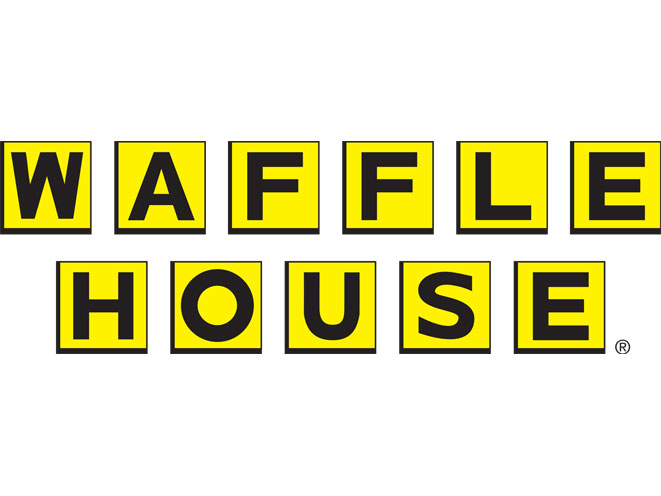 An attempted armed robbery at a South Carolina Waffle House resulted in the shooting death of the suspect by a man with a valid concealed carry permit.

A police report cited by Live 5 News states that 19-year-old Joshua Davis entered the Waffle House in North Charleston early Saturday morning wearing a sweatshirt over his head and the drawstrings pulled tightly to hide his face. He approached the counter and asked how much a drink would cost, then sat in one of the restaurant booths. At some point, several employees went into the back storage area to retrieve something.

That’s when Davis pounced. According to the report, he left the booth, walked behind the counter, pulled out a silver semiautomatic handgun and demanded money from the register.

When one clerk told Davis she wasn’t authorized to access the register, he began herding employees into a back room. Fearing for their lives, several employees fled the restaurant through the front door.

As Breitbart reports, the concealed carrier — later identified as 39-year-old Kenneth Rivers —  was sitting in his vehicle in the parking lot talking to his brother on the phone when he witnessed Davis running out of the Waffle House carrying the cash register drawer.

Rivers exited his vehicle, pulled out his legally-owned gun and sought cover behind another car, Live 5 News said. Rivers ordered Davis to drop his gun, but said Davis raised his weapon towards him.

Rivers opened fire and shot Davis in the lower right side of his abdomen, killing him.

Police continue to investigate, but charges are not expected to be filed against Rivers for the shooting.

Waffle House, which has a no-guns policy at their stores, issued the following press release:

We are very fortunate that no associate or customer were harmed in this tragic incident. It is Waffle House, Inc., policy not to allow firearms with the exception of law enforcement officers, including security guards. It is out understanding that the customer involved was an off duty security guard who was carrying his firearm and the incident occurred outside the restaurant.

We are well aware that different people and businesses have varying opinions regarding this issue, and we respect the right of all to have different opinions. However, we continue to believe this is the best policy for the safety of our customers and associates.

We are very thankful that no other customers or associates were hurt and will continue to work with local law enforcement as they investigate this matter. 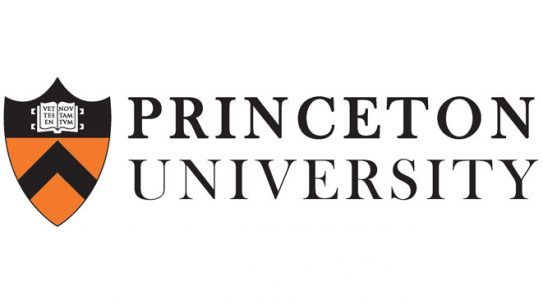 Department of Public Safety officers at Princeton University will soon have access to rifles...