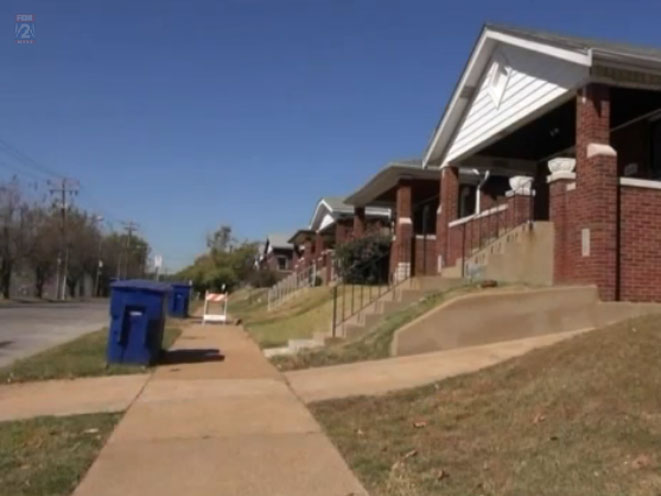 Every day we’re seeing examples of defensive gun use being reported in the United States, and today is no different as a 65-year-old woman shot a would-be burglar in the leg in the garage of her St. Louis home.

According to the Associated Press, the shooting took place a few nights ago in the city’s Dutchtown neighborhood. The homeowner was with her son when the two heard the alarm go off.

The two went to the garage, where they encountered the 55-year-old suspect rummaging through a pile of bags.

By this point, the homeowner had grabbed a handgun, which she drew as she told the burglar to leave.

Police said the man turned toward her, and, fearing he was about to start a physical confrontation with her, she opened fire. The suspect then began fighting with the homeowner’s son, and the homeowner fired another shot.

As KTVI reports, the suspect was found with a gunshot wound to each leg later in a neighbor’s yard. He was transported to an area hospital and is currently in stable condition.

Police said charges will not be filed against the 65-year-old homeowner. 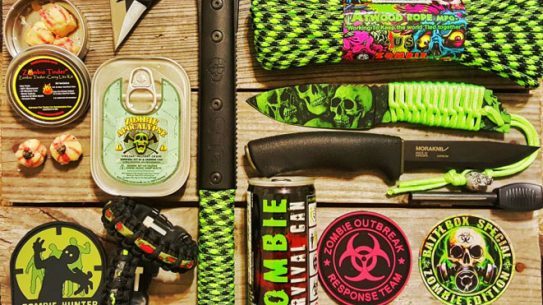 Sign up for Battlbox and receive a a monthly box of hand-picked tactical, survival...