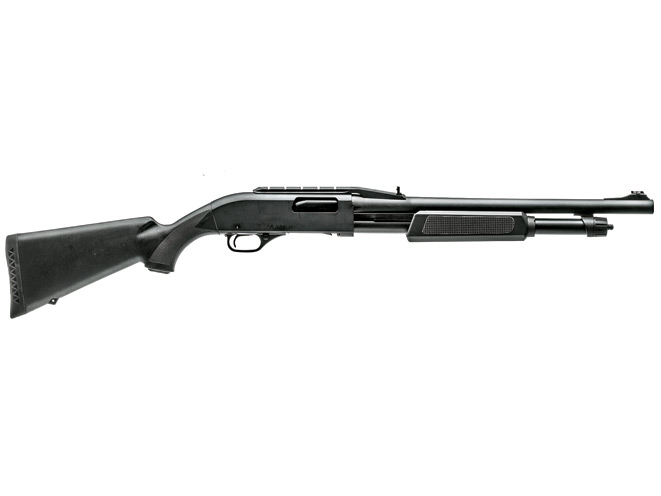 Two would-be burglars proved no match for a homeowner with a shotgun in San Antonio early Wednesday morning.

According to KENS, a man was asleep at his home located in the 500 block of Cumberland Road when he was awoken by the sound of two suspects — both of whom were unarmed — breaking in.

That’s when San Antonio Police say the man grabbed a shotgun and confronted the suspects. During the scuffle, the homeowner hit one of the suspects over the head with his shotgun and shot the other suspect after the burglar said he had a gun.

Nobody other than the homeowner was present at the time of the incident, police said.

Both men managed to flee the scene on foot, but KENS says they were arrested after being picked up by family members and transported to an area hospital.

The wounded suspect is expected to survive the shooting and is facing a burglary charge, as is his accomplice. The homeowner is not likely to be charged for the shooting. 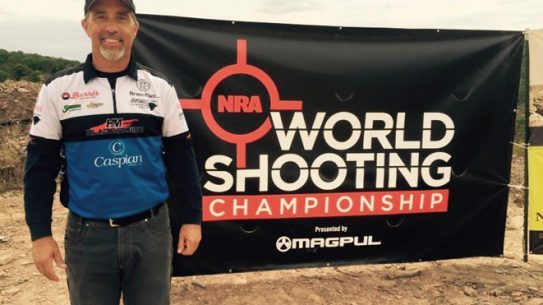 Piatt out-gunned 218 competitors during the three-day match held September 24-26 at the Peacemaker...