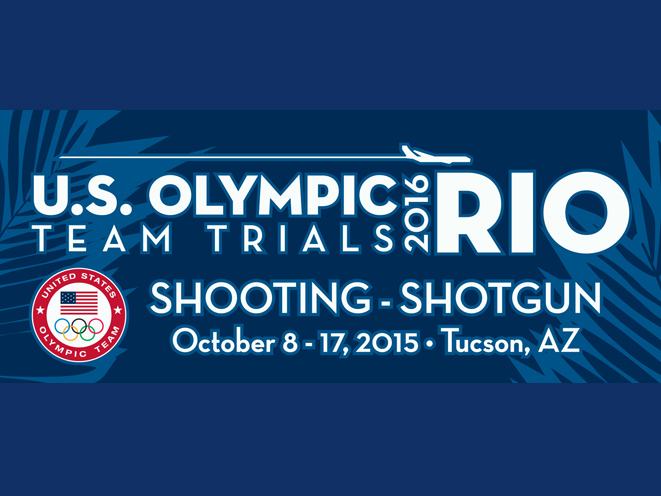 The best shotgun competitors in the nation are set to arrive in Tucson, Arizona, ready to compete in the first stage of the 2016 U.S. Olympic Team Trials for Shotgun, October 9-17. The Road to Rio and the 2016 Olympic Games officially begins in a familiar place for the USA Shooting Team — on a range in which perfection is demanded.

The Tucson Trap and Skeet Club (TTSC), a USA Shooting-designated Certified Training Center, has become a familiar training and competition destination for the USA Shooting Team and the rest of the world. In 2012, TTSC officially hosted the final stage of the 2012 U.S. Olympic Team Trials as four athletes punched their ticket to compete in London.  The club has also hosted two International Shooting Sport Federation (ISSF) World Cup events there as well. That looks to continue with the ISSF announcing recently that it has awarded Tucson a World Cup stop in 2018.

USA’s shotgun ranks are replete with talent and after proving as much worldwide over the past two years, a deep pool of contenders will square off with a lot of Olympic dreams at stake.  Just how good has the team been?  Their run includes 27 World Cup and 23 World Championship medals since 2014. Fourteen different athletes earned a medal in international competition during that span with another eight Junior athletes doing so as well. What does that mean?  Simply, the toughest competition they will likely face now is just trying to make their own Olympic Team.

An expected intense Women’s Trap competition will get things underway beginning Friday, October 9.  Corey Cogdell-Unrein (Eagle River, Alaska) has earned the Olympic nomination for the last two Olympic Games.  With three top-six finishes in World Cup action this summer, Cogdell-Unrein would have had an Olympic spot sewn up this time around too had the U.S. been able to secure the additional Women’s Trap quota it was seeking.  Despite several close finishes by Kayle Browning (Wooster, Arkansas), a second quota wasn’t seized and thus sets up an even more intense battle.  Browning finished second at the Pan American Games while finishing fourth and eighth in two World Cups earlier this season.  Kimberley Bowers (Lafayette, California) competed in the World Cup events throughout 2015, finishing as high as 15th in Acapulco while also earning bronze at the Pan American Games.

Men’s Trap will also be contested in Tucson; however, USA Shooting was unable to secure an Olympic quota in this event so there will be no Olympic opportunities at stake.  Previews of Men’s Double Trap and Skeet competition will be Sunday, October 11. 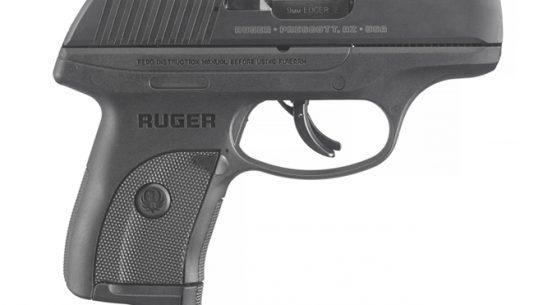 Between now and Dec 31, trade in your used, hammer-fired LC9 toward the purchase...