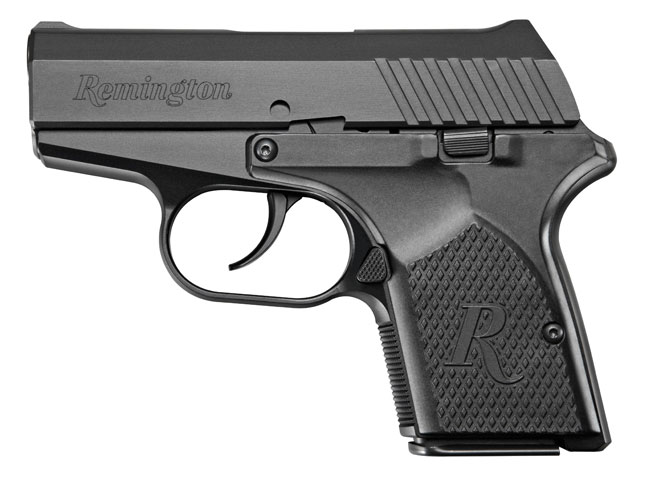 1 of 5
Photo by Remington
Remington RM380 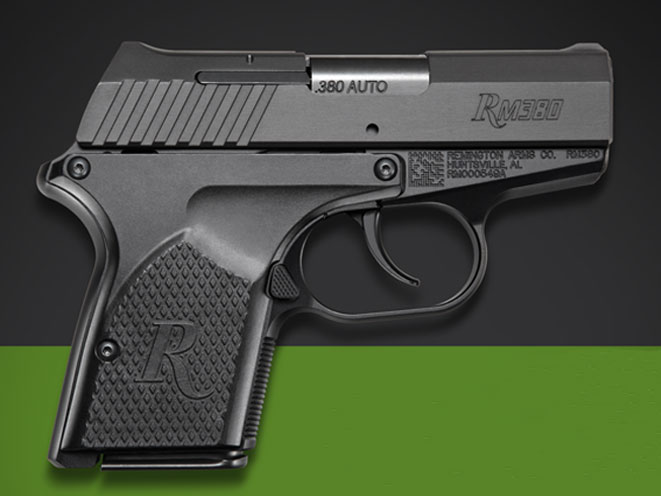 2 of 5
Photo by Remington
Remington RM380 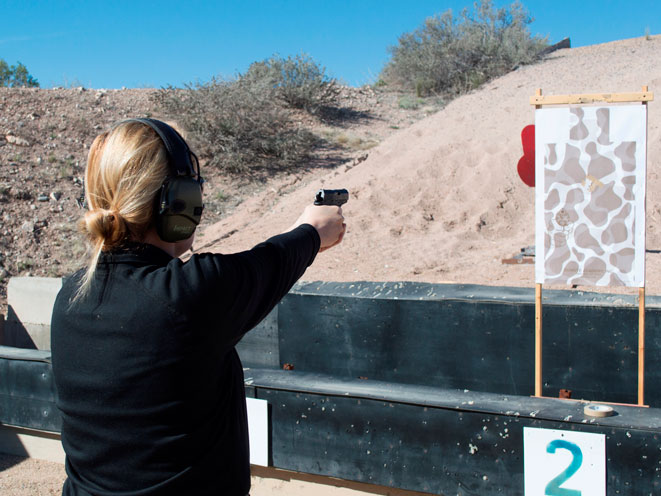 3 of 5
Photo by Remington
Remington RM380 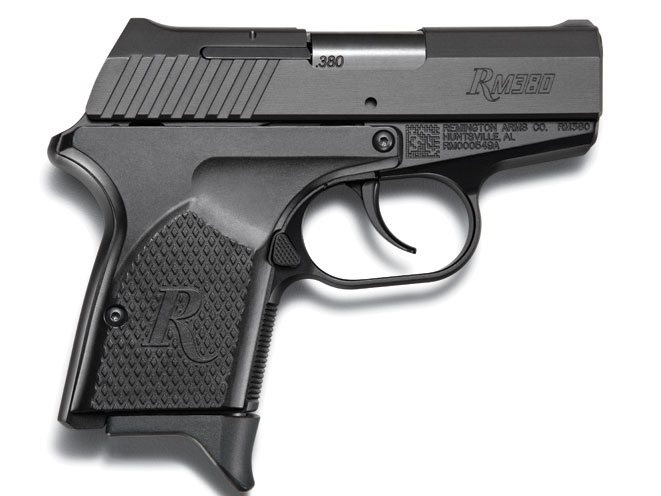 4 of 5
Photo by Remington
Remington RM380 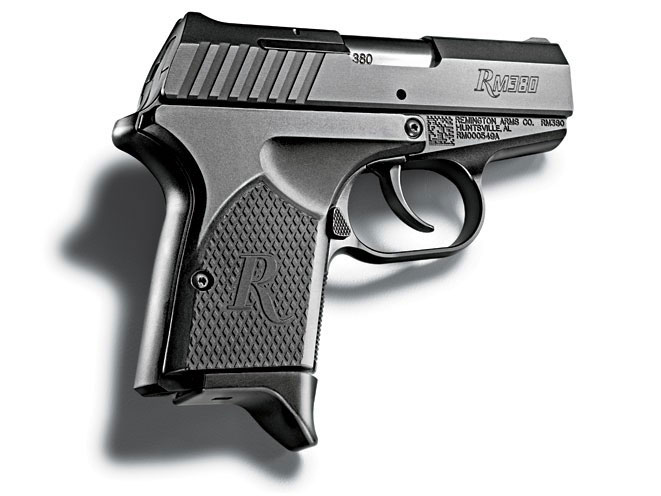 5 of 5
Photo by Remington
Remington RM380 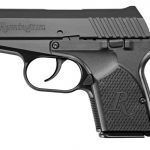 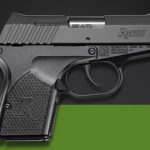 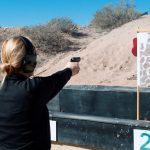 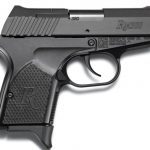 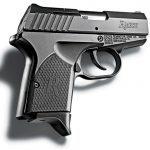 Remington has just introduced a new pocket-sized pistol chambered in .380 ACP called the RM380. Based on Rohrbaugh’s old R380 design, a company that Remington acquired last year, the 2.9-inch-barreled RM380 reflects a modernized and improved take on the subcompact concept. For starters, the pistol’s a lot less expensive than the old R380 model, and it’s also a bit different than most of the other .380 ACP subcompacts now on the market.

The most notable and welcome change on the RM380 is the switch from a European-style heel magazine catch to the American design that puts the release at the junction of the triggerguard and the frontstrap. But Remington took that change a step further and made the release ambidextrous. When pressed, the magazine falls away freely. Also, with the gun’s aluminum frame adding some weight, many will find the RM380 a little easier to shoot than many of its pocket-sized competitors.

Another major difference is the addition of a slide catch. When the last round is fired, the RM380’s slide locks to the rear, and after a magazine change, it can be released by racking the slide or by pushing down on the slide release located on the left side of the frame just above the grip. This is a feature that most experienced shooters desire.

The ammunition available for small handguns chambered in .380 ACP has never been better, and now these pocket pistols are a lot more practical for carrying discreetly than they have been in the past. With these advancements to modern self-defense ammo and Remington’s own improvements to the subcompact concept, the RM380 looks to offer an undercover-ready backup gun perfect for everyday carry.

For a full review of the Remington RM380, check out an upcoming issue of COMBAT HANDGUNS. To purchase or subscribe, visit https://www.personaldefenseworld.com/subscribe 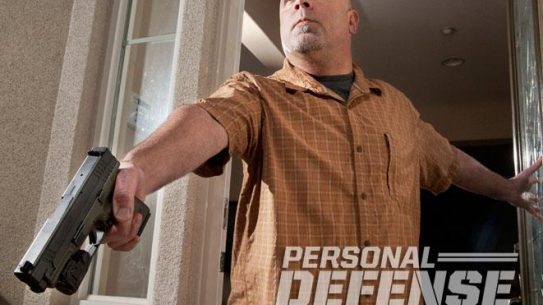 An armed neighbor stopped a burglary in progress in Wichita, Kansas. 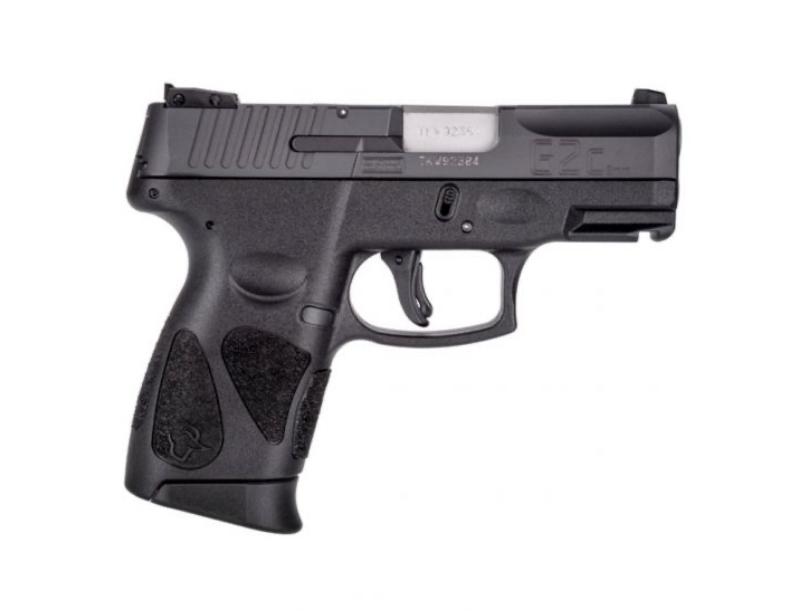