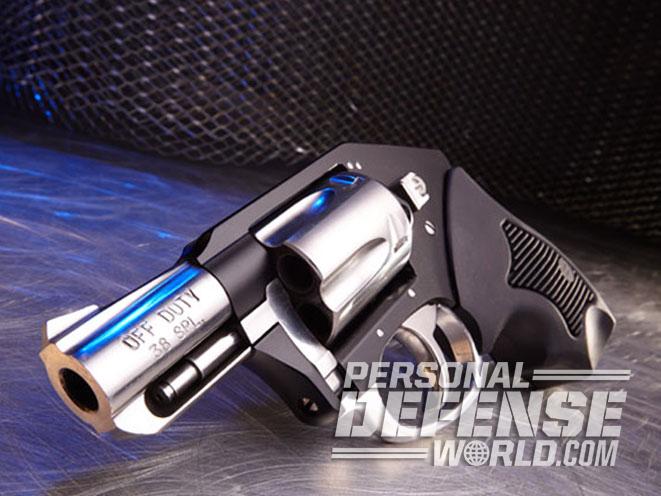 An 82-year-old woman in Decatur, Illinois shot at an intruder attempting to burglarize her home last Tuesday morning.

According to the Herald & Review, the unidentified woman was in her home on North Edward Street when she heard a knock at the door at around 7:40 a.m.

“She looked out and saw a male she didn’t know,” said Decatur Police detective Lt. Shannon Gutierrez Seal. “She chose not to answer her door. She called the police as the person continued to knock on her door for about five minutes.”

While officers made their way to the home, the woman grabbed her gun, a .38 special, just in case she needed to protect herself.

A few minutes later, the suspect managed to kick in the back door and gain entry to the home.

“So she shot at him,” Seal said. “The bullet hit a window in her house, but there was no indication that she shot the suspect. When she went to check, he had fled the scene.”

As the Herald & Review reports, police arrived and discovered the woman shaken but uninjured. They conducted a search for the suspect but were unable to locate him.

The woman had a valid Firearm Owner’s Identification (FOID) Card and was within her legal rights opening fire on the intruder.

“When she felt uneasy she was right in calling 911, calling the police, and taking measures to protect herself,” Seal said. 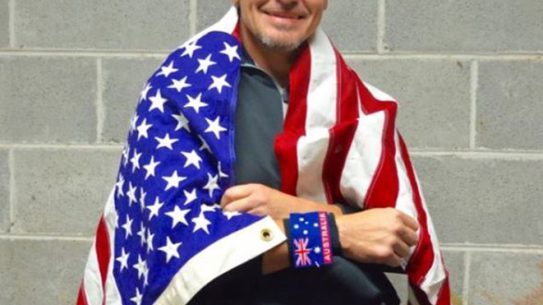 This year's IPC Shooting World Cup will mark the second time the event has...