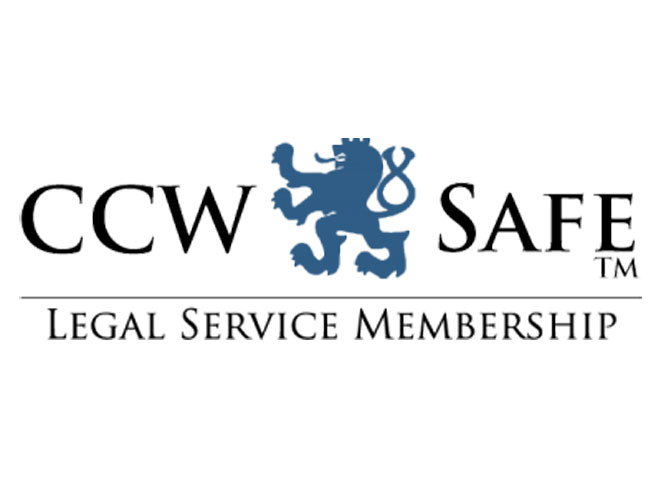 The following is a press release from CCW Safe

CCW Safe, LLC, a legal services membership plan for concealed carry permit holders, announced today that nationally renowned criminal defense attorney, Don West, has accepted the position of National Trial Counsel. West hails from Orlando, Fla. and as a board certified criminal trial specialist, he brings a tremendous amount of experience defending those who have had to defend themselves from attack. He is a practicing criminal defense lawyer with nearly 35 years of experience and served as co-counsel in the highly publicized Florida trial of George Zimmerman in the Trayvon Martin shooting.

Defending the rights of the accused in an intense media environment, while fighting off negative public perception and politically motivated interference, is part of the experience West brings to CCW Safe.

“Don West is one of the most experienced and successful trial lawyers in the country in the area of self defense law. For our members, that matters,” said CCW Safe CEO Mike Darter. “When a CCW Safe member needs legal counsel for a self defense incident we don’t want our members to be represented by a lawyer who is learning on the job. We want the best the legal profession has to offer in this specific area. Don will be personally involved in selecting our national panel of lawyers and coordinating CCW Safe’s Critical Response Team. He will be coordinating our national panel of network attorneys and will be available to consult with them on important self-defense issues.”

“I look forward to working with CCW Safe as we grow our membership and provide the best representation available to our members who have had to defend themselves in a use-of-force incident,” said West. “I am also very excited about being a part of its success moving forward.”

According to the company’s general counsel, Kyle Sweet, “Don West’s appearance in the George Zimmerman trial may be the best known, but it is just one of his many career achievements that demonstrates his professional excellence in the area of self defense law as well as his commitment to the belief that Americans have a fundamental right of self-defense.”

Sweet also acknowledges that West may also be able to serve as co-trial counsel for CCW Safe members alongside the retained network attorneys in the region where the incident took place. In his role with CCW Safe, West will continue to expand the company’s nationwide panel of knowledgeable and experienced use-of-force lawyers to assist CCW Safe members involved in a self-defense incident. In addition, West will help organize and will appear at CCW Safe sponsored panel presentations and training programs around the country.

Founded by former police officers and attorneys who have all worked on local, and federal levels of law enforcement, CCW Safe, LLC offers legal service membership plans for concealed-carry permit/license holders and law enforcement officers. Two of the founders, Mike Darter and Stan Campbell, have spent more than 20 years each in law enforcement and have been victim of federal lawsuits themselves from shooting and use of force incidents as police officers. General Counsel, Kyle Sweet, is a former police officer and current owner of Sweet Law Firm, representing hospitals and health care professional across the United States. With a strong membership base in 50 states, CCW Safe will have the most experienced attorneys in the jurisdiction of the incident handle members’ cases. Learn more on how to become a member at CCWSafe.Com. 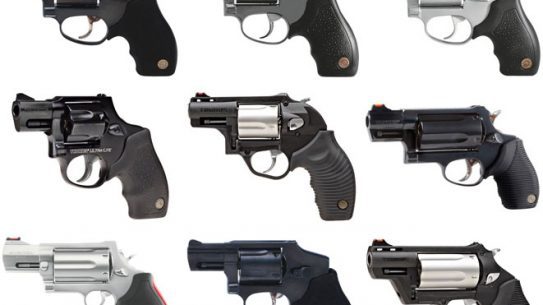 A look at nine reliable Taurus snub-nose revolvers from .38 Special to .454 Casull!