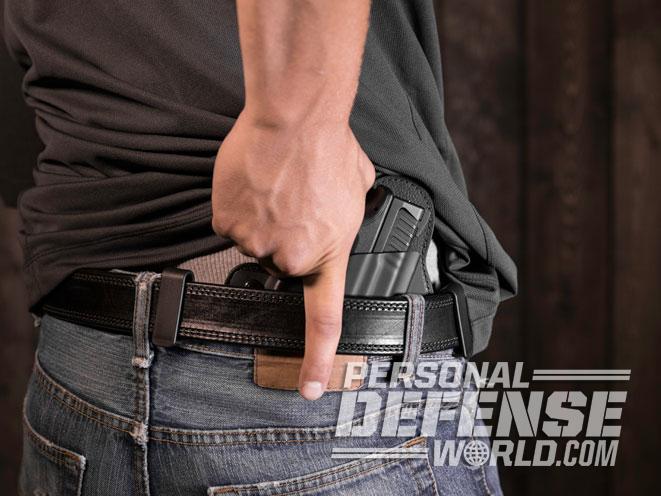 A Chicago concealed carry permit holder who shot an armed robber in the city’s southwest side is not likely to face charges, police said.

According to the Chicago Sun-Times, a man walked into a currency exchange business located in the neighborhood of Gage Park at around 7 p.m. Saturday night, pulled out a gun, threatened an employee working behind the counter and announced a robbery.

A customer who happened to be in the store at the time drew his own handgun and opened fire at the suspect, later identified as 55-year-old Reginald Gildersleeve. He was pronounced dead at the scene by 7:10 p.m., police and the Cook County medical examiner’s office said.

As the Sun-Times reports, Gildersleeve has a long rap sheet that includes prior arrests for robbery.

The customer who shot Gildersleeve had a valid concealed carry permit and Firearm Owner’s Identification (FOID) Card. After reviewing eyewitness statements and surveillance footage, police classified the shooting as self-defense and decided not to charge the man, FoxNews.com confirmed.

This incident is just the latest example of a concealed carrier stopping a bad guy.

“It doesn’t get national news attention, but the over 13 million concealed handgun permit holders in the U.S. are getting local news coverage in stopping crime every day,” John Lott, president of the Crime Prevention Research Center, told Fox. 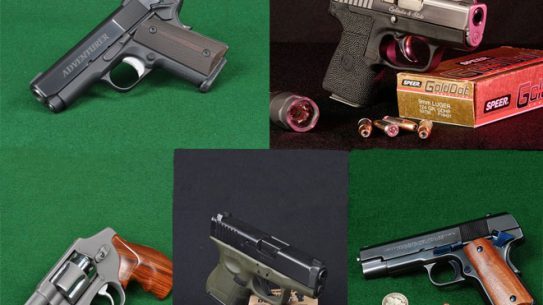 Cylinder & Slide's custom compacts give you the edge in any self-defense encounter!